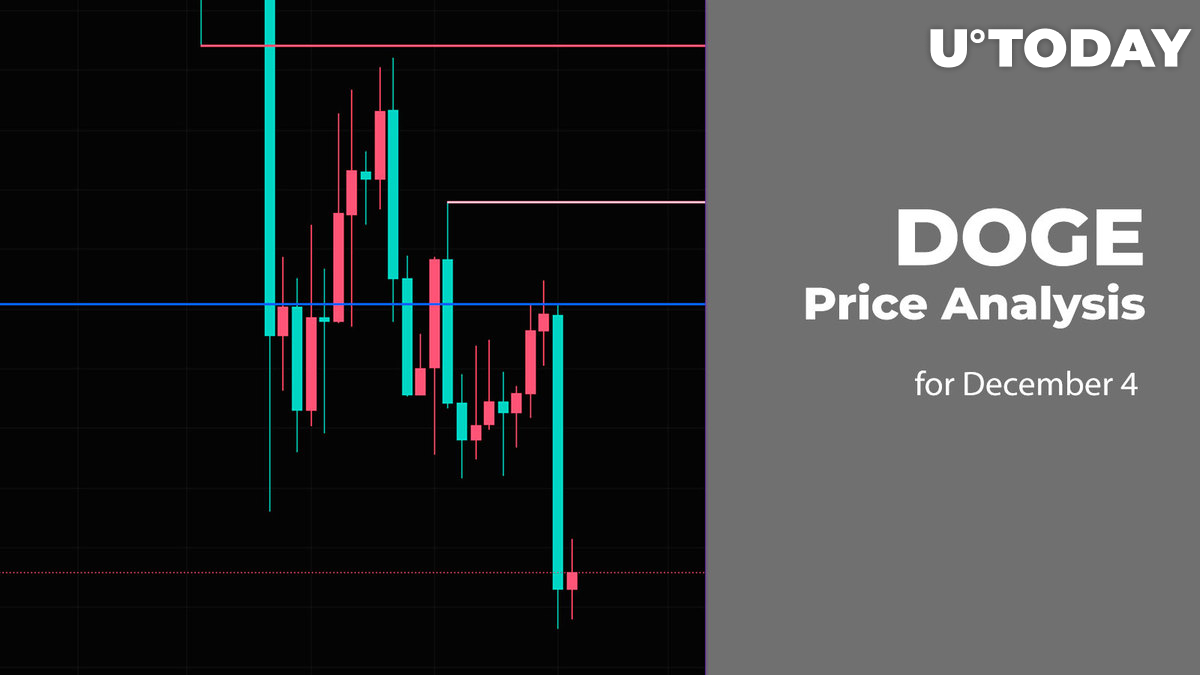 The market is trading sideways, according to CoinMarketCap's ranking. 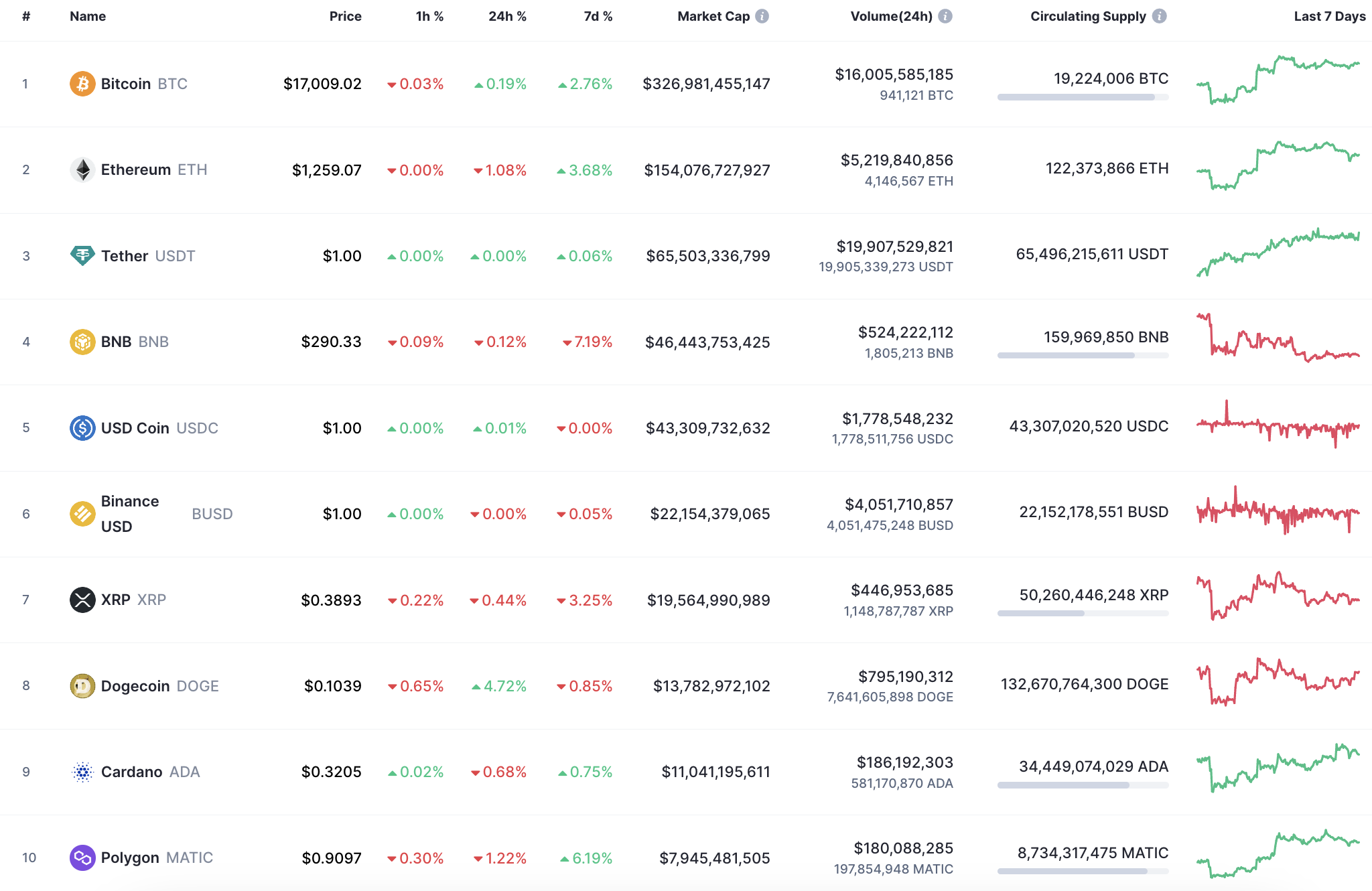 DOGE started the last day of the week with a false breakout of the local support level at $0.10139. However, the growth was stopped at the resistance at $0.10497.

Any sharp moves are unlikely to happen by the end of the day as most of the average true range (ATR) has passed.

On the daily chart, DOGE is still trying to get closer to the resistance level at $0.10799. If bulls manage to do that, the growth may lead to a further test of the $0.1150 zone by the end of the month.

Bulls managed to hold the price near the peak of the last closed candle at $0.10799. It means that buyers might need more time to accumulate strength for a further move. In this case, sideways trading in the range of $0.10-$0.105 is the more likely scenario for the next weeks.