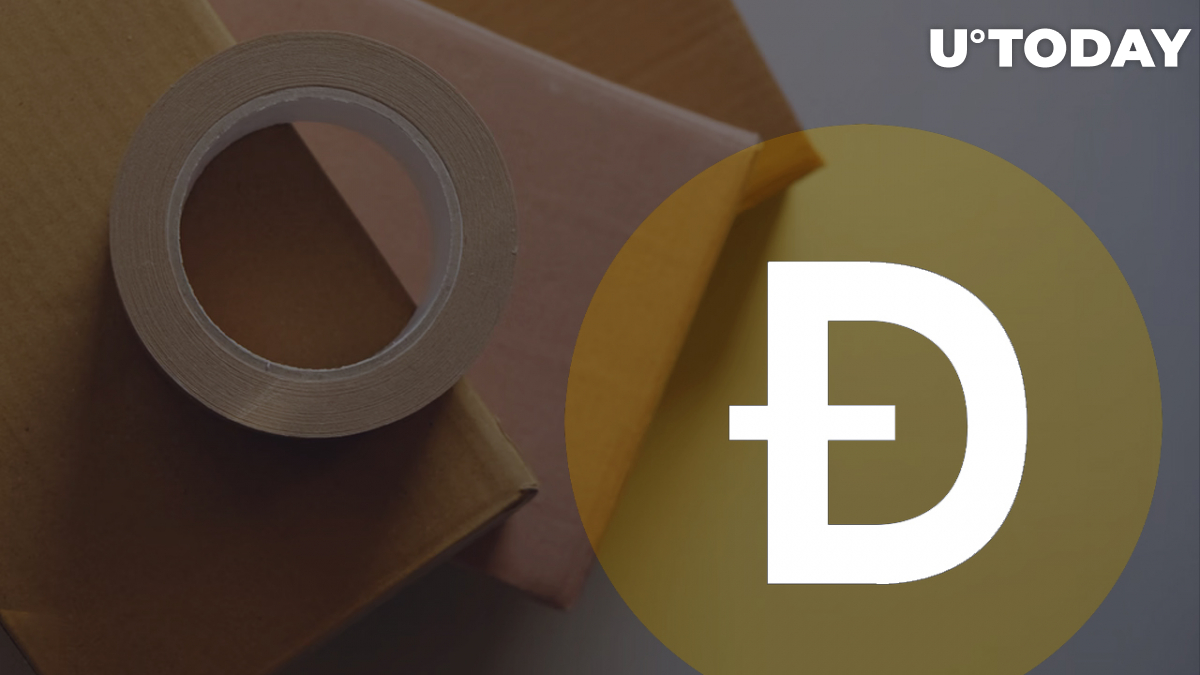 IT engineer Billy Markus, who created Dogecoin as a parody of Bitcoin back in 2013 together with Jackson Palmer, has taken to Twitter to do some public pondering and to publish a few "maybe someday" thoughts about DOGE.

In particular, he believes that should the meme coin become acknowledged by the Wall Street, bankers and traders would turn it into a somewhat different asset compared to the original coin.

Besides, he also allowed the thought that Dogecoin would be able to succeed where Bitcoin has so far failed.

Markus wondered if DOGE could succeed where Bitcoin has so far failed – in the emergence of Dogecoin exchange-traded funds. He has jokingly assumed that Wall Street and banks would be "too humorless" to permit Dogecoin-based ETFs.

But in the next tweet in the thread, the co-creator of the coin soberly admitted that in order to succeed in the space of ETFs and generally gain the interest of Wall Street, bankers and traders would "just repackage it to sound fancy," so that it is easier to make money on DOGE.

who am i kidding tho, they would just repackage it to sound fancy, anything that can they think they can make money with -> pic.twitter.com/cB4eWrtpfV

Short Bitcoin ETF has been launched

As reported by U.Today earlier, Bitcoin fund ProShares confirmed the launch of a short Bitcoin futures ETF with ticker BITI to take place on June 21.

Head of Grayscale crypto fund Michael Sonnenshein believes that opening an ETF for shorting Bitcoin is an overall positive for the crypto space since this indicates the Securities and Exchange Commission is warming up to the leading digital currency.