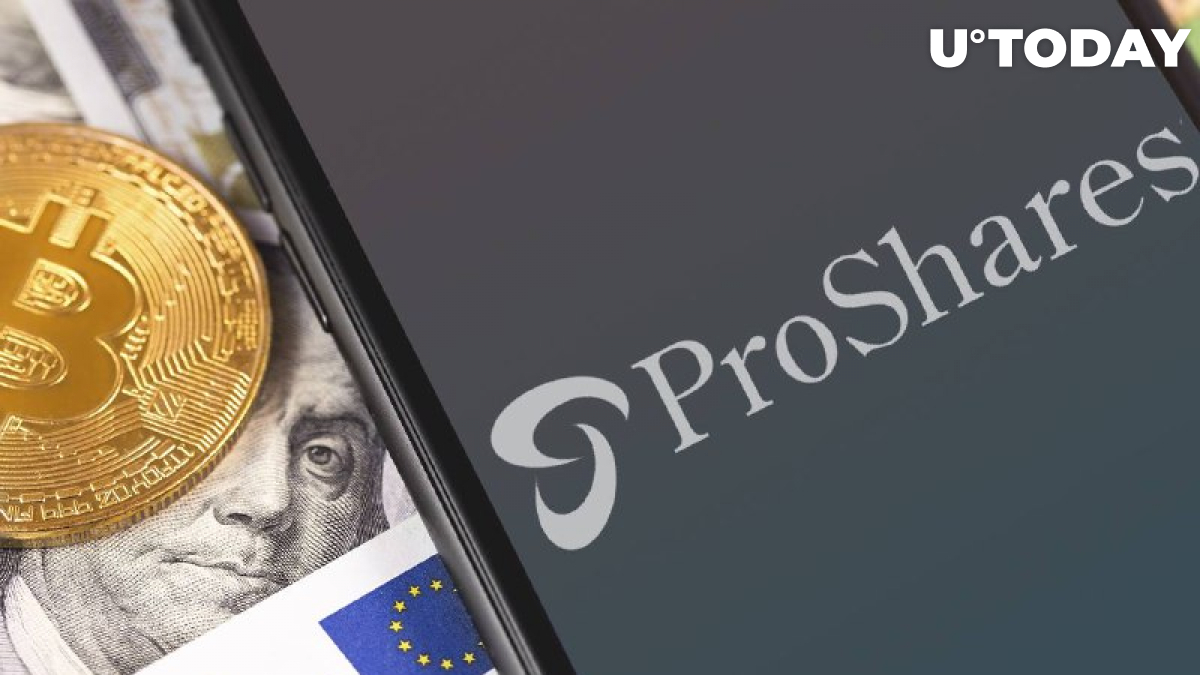 According to a press release published via Business Wire on June 20, ProShares will launch on the New York Stock Exchange the first short-expected Bitcoin futures ETF, with ticker BITI. All information regarding the technical characteristics of the newly launched ETF are available in the prospectus.

The short nature of BITI is designed to allow users to make trades and profit from them, as opposed to the performance of the S&P CME Bitcoin Futures Index or, for example, the long-expected Bitcoin ETF from the same ProShares, BITO.

Speaking of BITO, launched in October 2021, it is worth noting that ProShares then managed to raise over $1 billion in exchange-traded funds in just two days, making BITO the most successfully launched ETF in the history of this young industry.

Another thing worth mentioning, of course, is the fact that BITO, which started at $42, is currently valued at $12.72, i.e., it has fallen almost 70%. Well, we can say that it correlates really well with Bitcoin (BTC), which in the period under review also lost nearly 70% of its October value.

The launch of BITI makes ProShares the only American fund offering its investors to trade Bitcoin in both directions, implement their strategies and hedge them, using two almost identical tools from one provider and, therefore, making the process more understandable. Let's hope we see a similar result and further performance as in the case of BITO.