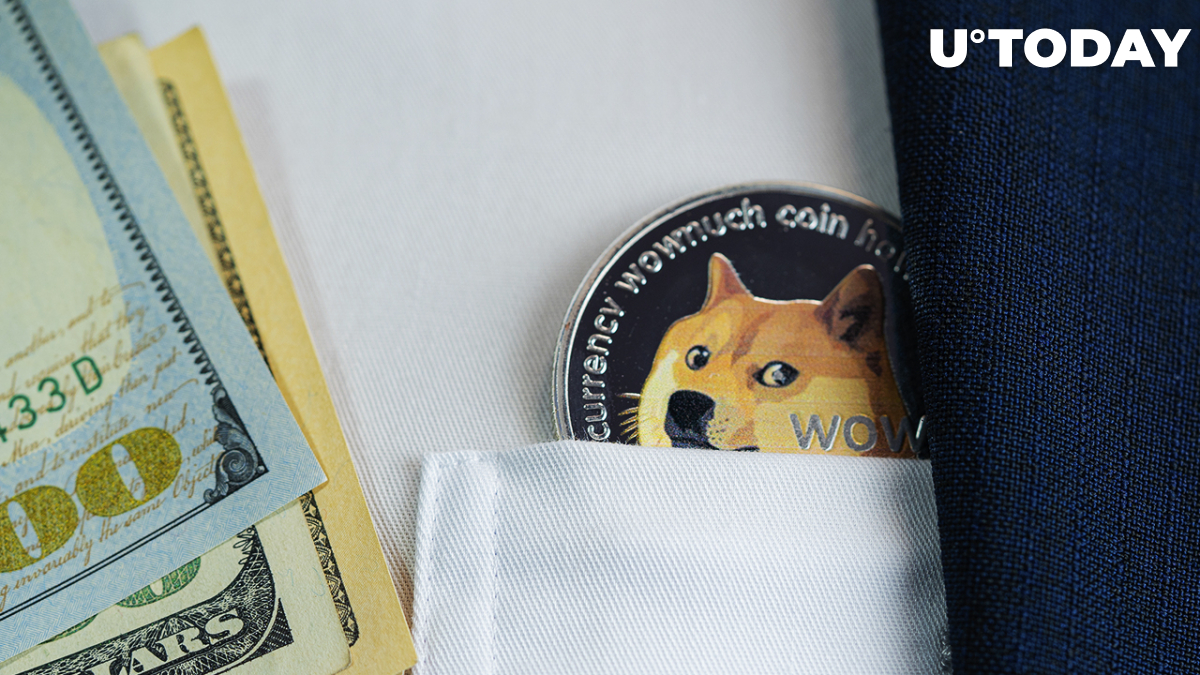 DOGE seems awake after Dogecoin co-founder Billy Markus jokingly teased about it having a ''power nap.'' Dogecoin is leading gains among the top 10, up 10.16% in the last 24 hours.

The crypto market marks its second day of recovery ahead of the Fed's FOMC meeting on Wednesday. As market participants eagerly await the impact of the meeting on the market, top cryptocurrencies are already seeking relief from bears.

Per CoinMarketCap data, the prices of Bitcoin, Ethereum and other major cryptocurrencies have slightly risen in the last 24 hours. Dog-themed cryptocurrency Dogecoin has gained significantly among the top 10, undeterred by McDonald's seeming rejection.

As earlier reported by U.Today, the biggest and most influential Dogecoin fan, Elon Musk, urged McDonald's to start accepting DOGE payments, tweeting that he would eat a Happy Meal on live TV if the company begins to do that.

McDonald's seemingly backed away from the offer by tweeting that it will accept Dogecoin if Tesla accepts "Grimacecoin" for which it got a harsh backlash from the Dogecoin community.

Dogecoin seems to be putting forward a weak limp, largely contributed by the recent market sell-off.

Previous tweets from Elon Musk seem to have moved the Dogecoin price far more substantially, with a recent announcement about using it for Tesla merchandise payments causing DOGE to surge over 25%.

Dogecoin trades at $0.149 at press time and ranks as 10th largest coin, according to CoinMarketCap data.