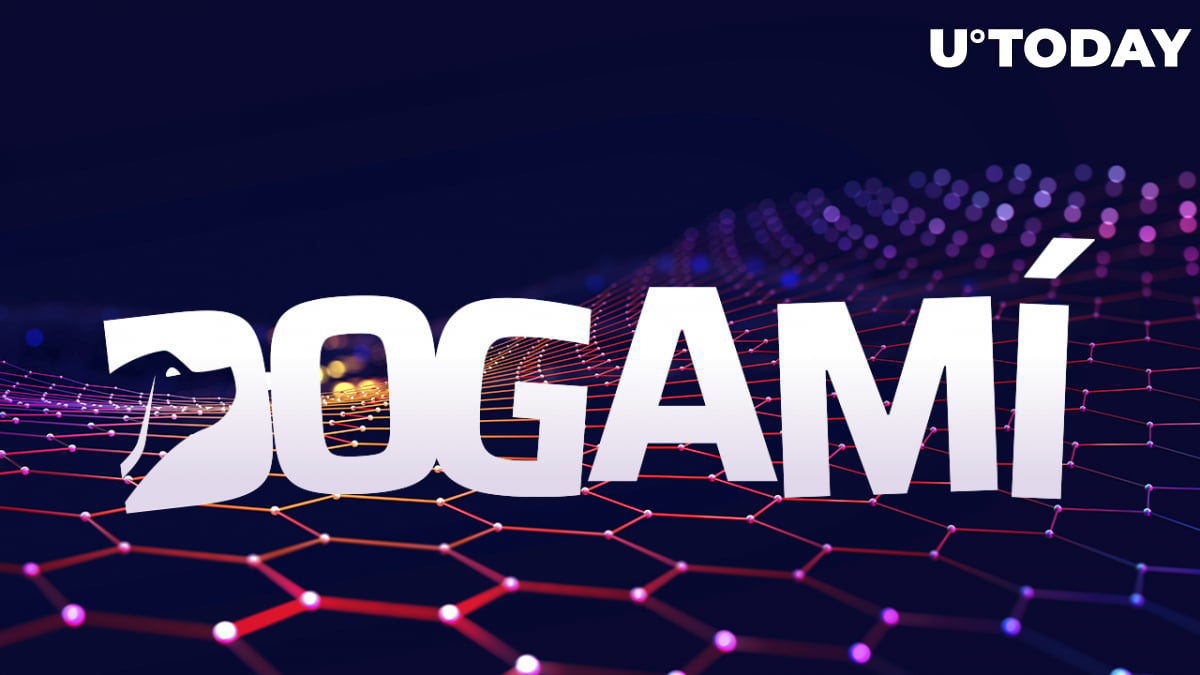 One of the first mass market play-to-earn NFT-based games, Dogami, has secured $6 million in funding from Ubisoft, Animoca Brands and The Sandbox co-founders. The funding will help the Tezos-powered blockchain game to build a new version of pet ownership on top of blockchain technology.

The most recent and successful funding round will allow Dogami to step forward in the world of gaming and build a new pet ownership experience. The round was noticed by various industry leaders, including Animoca Brands, Ubisoft, Blockchain Founder Fund and others. Dogami could not have gotten as much support as it did without the company’s professional approach in building play-to-earn gaming.

Ubisoft’s Strategic Innovation Lab head, Nicolas Pouard, added that the company believes in blockchain as a technology that holds the key to the future of the video game industry and brings various possibilities for different types of players and developers. According to Pouard, the company believes that Dogami also shares Ubisoft’s vision for the future of the industry and believes that it will open it to mainstream players.

Dogami combines AAA-tier gaming with NFT technology and results in pet ownership 3.0. The innovative gaming experience becomes possible with the help of Tezos blockchain, renowned for being one of the most energy-efficient blockchains in the industry.

The unique “Petaverse” is an ecosystem in which players can adopt and raise their own unique 3D dog companions for which they will receive $DOGA tokens. The idea has received strong community support which has allowed Dogami to become a top-tier play-to-earn game in the Tezos ecosystem.

Players will find over 300 Dogami breeds in the Petaverse. Each breed has its own features and provides a unique user experience. But virtual pets will not work just as static accessories but as augmented reality pieces available through the mobile application.

The technical background of the Petaverse is only a small part of a greater foundation built on lore written by famous creator Bryan J.L. Glass, an alumnus of Marvel, Image and DC Comics.

For active engagement with the Petaverse, users will be able to earn $DOGA tokens when they complete various tasks. The currency will be used and spent in the digital world by collecting badges, attending virtual events and breeding DOGAMI. The asset will also be available on centralized and decentralized exchanges for anyone who is willing to become part of the Petaverse.