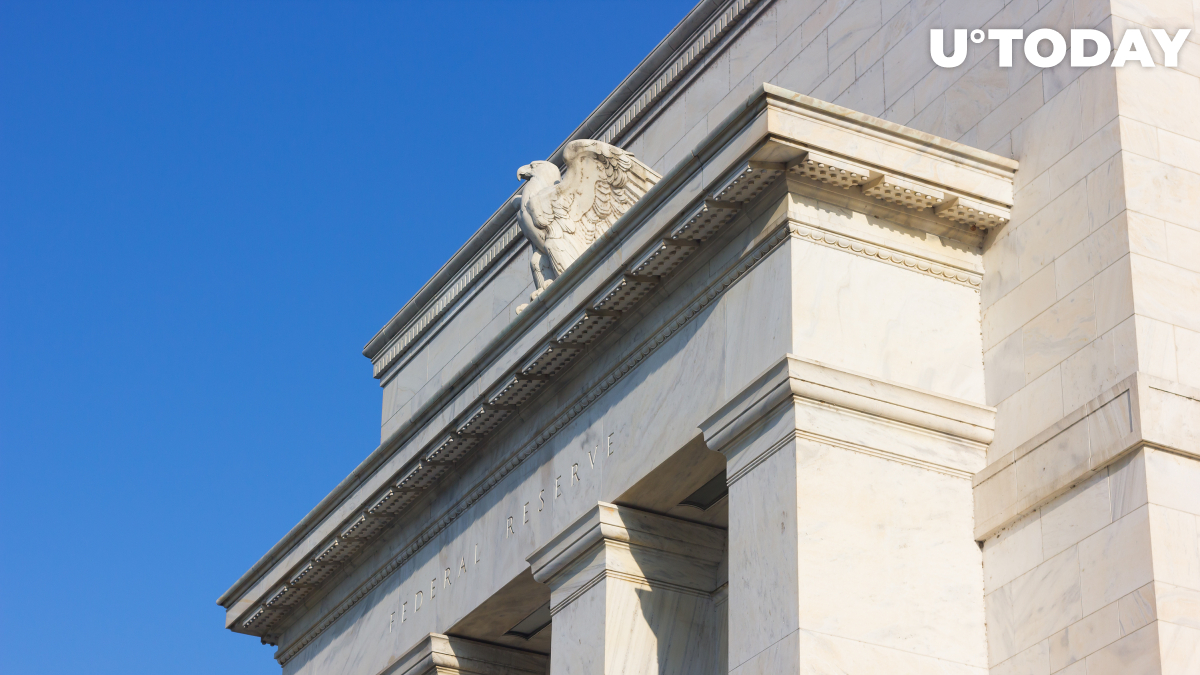 Robert Kaplan, the president of the Federal Reserve Bank of Dallas, said that it was “critical” for the Fed to work on developing a digital currency during a virtual conference hosted by Bloomberg on Nov. 10.

He doesn’t define an exact timeline, urging the Fed to kickstart its development in the coming “the months and years ahead.”

The Fed’s slow progress on digitalization

As reported by U.Today, Fed Chairman Jerome Powell claimed that the world’s largest central bank was still assessing the benefits of launching its own digital currency to do it “right.”

In August, it came to light that the Fed was working on a “hypothetical” central bank digital currency (CBDC) with the MIT.

It’s obvious that cryptocurrency wasn’t a top-of-mind priority for the Fed this year given that it was busy taking unprecedented actions to help the wounded economy.

Kaplan expects the U.S. economy to bounce back in the second half of 2021, claiming that the Federal Reserve should continue providing support with its programs.

Changing the meaning of a currency

Jack Ma, the founder of Alibaba, claimed that digital currencies would be able to redefine the meaning of money.

All major central banks — from the Bank of England to the European Central Bank (ECB) — are already actively exploring the launch of a CBDC.

In the meantime, China has already started the public trials of its DCEP cryptocurrency, with Shenzhen citizens recently participating in a digital yuan airdrop.