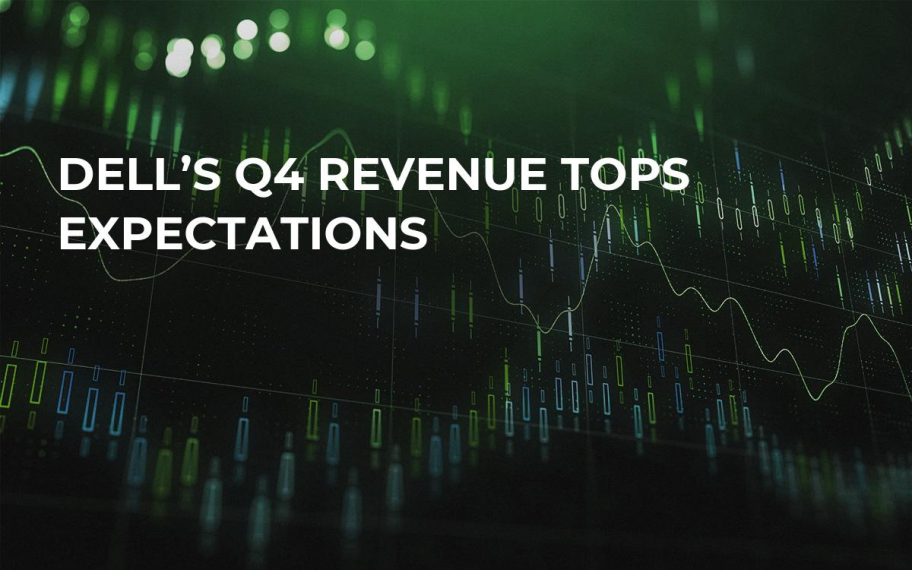 Dell smashed its revenue targets in Q4 2018 with a 9 percent growth. According to CNBC, the leading computer maker has managed to rake in $24 bln during the above-mentioned period, beating Wall Street estimates for quarterly earnings.

This is Dell’s first report as a public company in years since CEO and founder Michael Dell took the tech behemoth private by inking a $24.9 bln deal with Silver Lake in 2013. However, Dell announced that it would become a public company again in 2018, and it opened at $46 on the New York Stock Exchange (NYSE) on Dec. 28. They avoided a traditional IPO by taking over VMware, whose revenue also rose in Q4.

The demand is here

The overall spike in revenue was driven by growing demand for the company’s servers and network devices (Infrastructure Solutions Group). Dell CTO Tom Sweet claims that Dell’s profitability is expected to improve over the course of the year.