Alex Dovbnya
In a recent tweet, Ripple CTO David Schwartz has signaled that he is not willing to leave the company 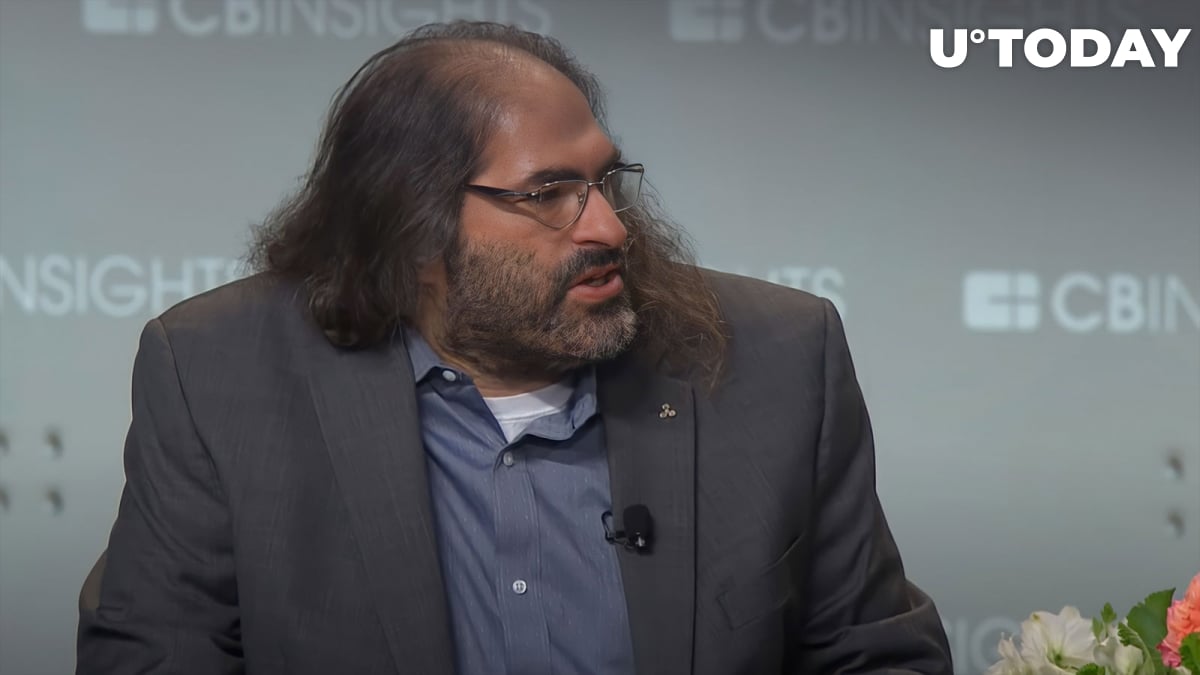 In his recent tweet, David Schwartz, Ripple’s chief technology officer, has signaled that he is not willing to leave the company.

Schwartz says he would “kind of like” starting a new project from scratch. The executive says that there are a lot of new things that he would like to work on. However, he doesn’t want to make a merely perfunctory effort. Schwartz confessed that he no longer has the passion necessary to kick off a new major project.

Ripple’s “trillion-dollar man,” who is the architect behind the XRP Ledger, says that he doesn’t feel like working for 50 hours per week for the next two years.  “I just don't feel up to that anymore,” he said.

Schwarz claims that he had such an intense work schedule when he was working on the XRPL together with Stefan Thomas, Arthur Britto, and Chris Larsen. However, he doesn’t think that he will be able to able to lead such a massive project again.

Speaking of his job at Ripple, Schwartz says that he likes the fact that the company makes it possible for him to work with cutting-edge technologies and build not-yet-decided products.

On Oct. 21, veteran cryptographer Nik Bougalis said that he was parting ways with Ripple. Bougalis had spent roughly a decade working on the XRP ledger. He described his journey as “amazing,” adding that he is grateful to Schwartz,  Britto, and other teammates.

Schwartz says that he is “sad” that he won’t be able to work with Bougalis anymore, but he is glad that his former colleague is now moving forward.