Eric Eissler
A future world without grocery stores? Probably not, but one company wants to challenge the paradigm 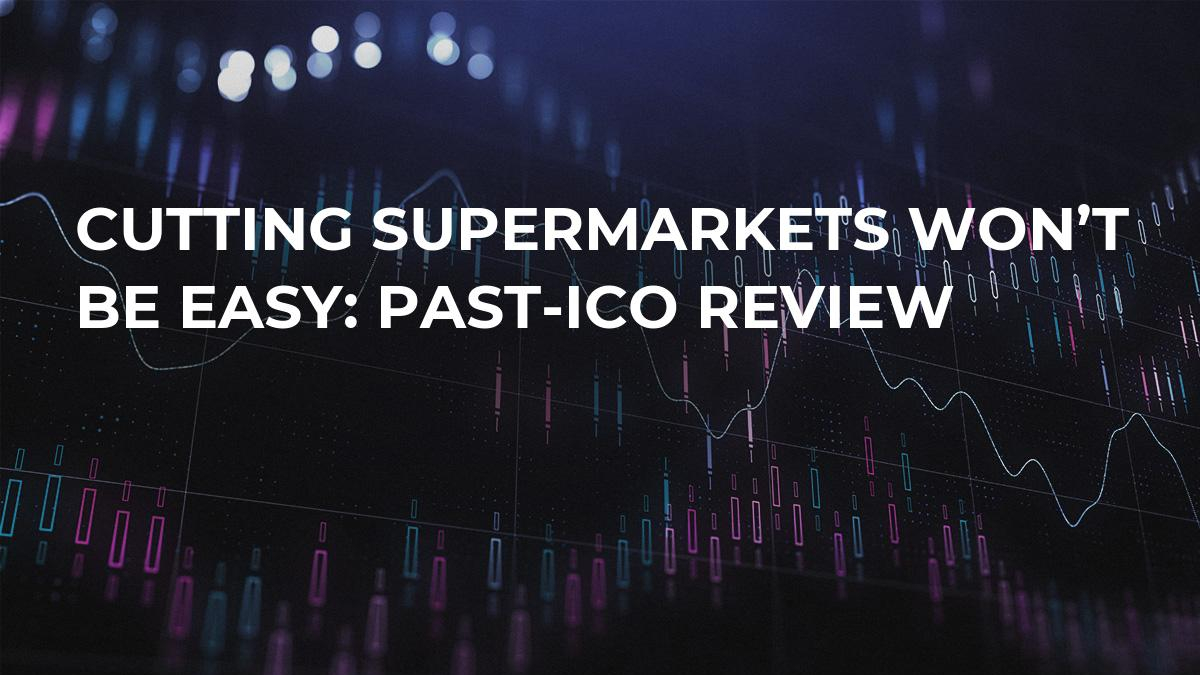 INS Ecosystem is attempting to reinvent the grocery business by selling directly to the consumer and cutting out the middleman, who in this case is the supermarket that all consumers have come to shop at.

Blockchain technology is already being tested by major retailers such as Walmart partnering with IBM to use Hyper Ledger to track products all the way through the logistical supply chain.

During that time any ICO or crypto was being bought up because all prices were increasing no matter what they were. After the run ended, prices began to level out, even if it meant that the fell through the floor.

According to the roadmap, the testnet launch is only a few months away in Q4 2018. Once the testnet is up and the bugs are worked out, the company plans to deploy further geographically. Reading through the company’s blog, there seems to be a lot of partnerships forming with companies that are producing food for consumers. One example is Soulfresh, Australia’s organic and natural food and beverages company, which has signed up with INS Ecosystem’s direct-to-consumer movement. Another, Drink me Chai, a family-run UK company with a love for chai latte, has also partnered with INS Ecosystem. These are just a few of the examples of the growing number of partnerships.

Previously with Goldman Sachs and IBM.

Experienced venture capital and private equity professional with a focus on retail and e-commerce. Five years of investing experience in Bitcoin and crypto-assets. Previously with VTB Capital Private Equity, Rothschild and PwC.

Architect and engineer with specialization in security and cryptography and more than 10 years’ experience in development of large-scale highload systems. Previously was a Chief Technology Officer at Mail.Ru Group.

Khovratovich has more than four years experience in blockchain technology and smart contracts. He is a recognized expert in cryptography and security (12 years, 2,000+ citations). Designer of Argon2 (the winner of the Password Hashing Competition) and Equihash.

While the token price has crashed hard since it debuted at the start of the year, that is not holding back the company by any means. There is a strong team and an even stronger advisory board backing them. The service that the company wants to provide is also very interesting because it has the potential to upset the grocery store business by selling direct to consumers at lower prices.