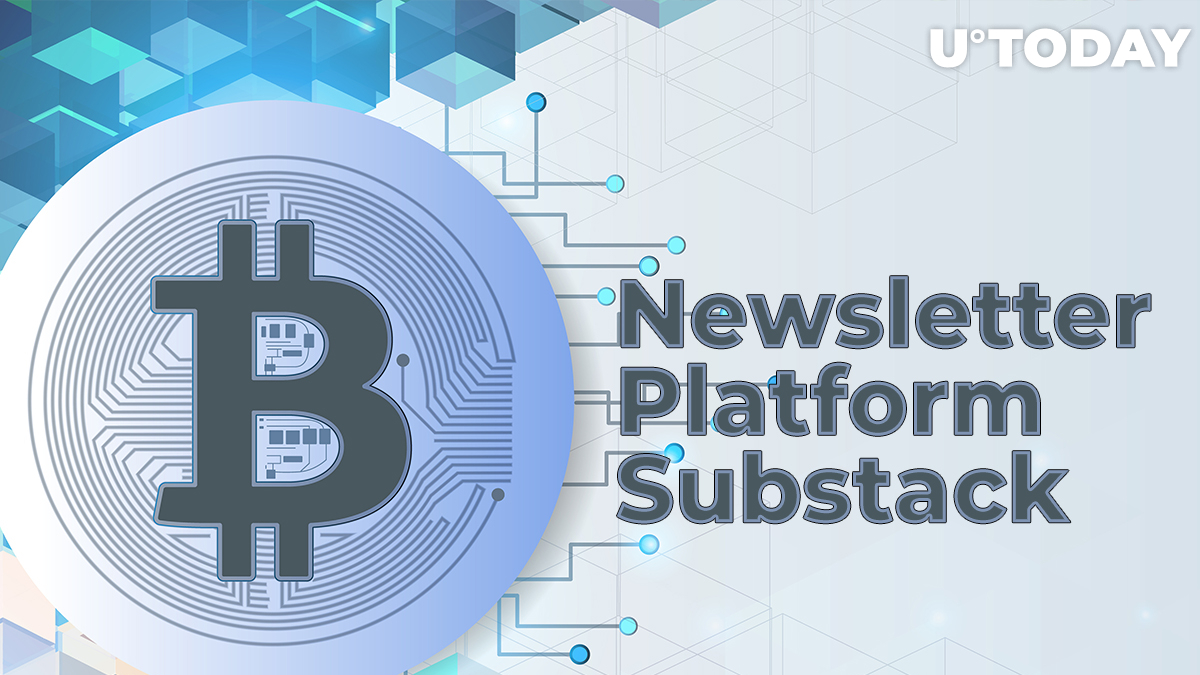 Substack, a subscription-based online media platform that boasts over half a million users, has started accepting Bitcoin Lightning payments in partnership with payment processor OpenNode, according to an Aug. 23 press release.

In a statement, Substack's product designer Nick Inzucchi says that the addition of the flagship cryptocurrency will provide writers with more "flexibility and freedom":

We're excited to be working with OpenNode to enable independent publishers on Substack to accept crypto payments.

With the backing of big-name venture capital firm Andreessen Horowitz, Substack has turned into a major force in the media industry since its inconspicuous launch in 2017. The company has mainly thrived off of the eroding level of trust in legacy media.

OpenNode CTO João Almeida says that Bitcoin is "a natural fit" for the platform. Content creators will be able to retain their earnings in crypto.

Eschewing editors and advertisers, Substack writers are able to deliver their paywalled content directly to readers. Journalists can enjoy creative freedom and gain more recognition for their work since they are now overshadowed by the names of their publications.

The company is currently valued at $4 billion after its Series C funding round that took place in April.

While it is possible to earn up to a seven-figure yearly salary on the platform, Substack is not as remunerative for journalists as it appears to be at first glance. Some go as far as calling the platform a "scam" because ordinary users will never be able to build a subscriber base that will be strong enough to secure the same yearly salary as that of Pro staffers.

As reported by U.Today, Twitter CEO Jack Dorsey recently tweeted that it would only be "a matter of time" until the leading social media platform would enable support for Bitcoin's Layer 2 solution.