Darryn Pollock
In a rare occurrence in Britain, a cybercriminal has had his Bitcoin stash seized after being arrested 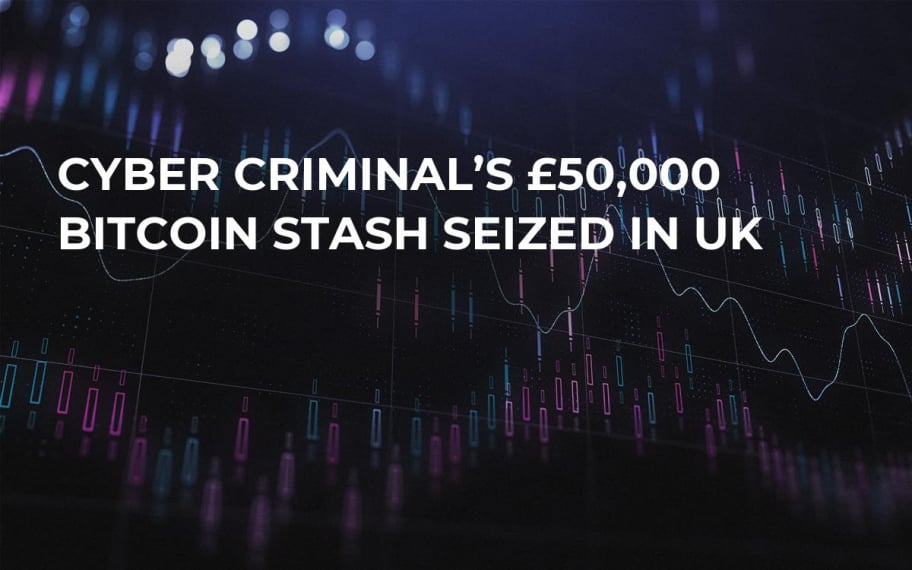 It is not often in Britain that digital assets, such as Bitcoin and other cryptocurrencies, are seized in terms of a police investigation due to their ambiguous nature under the law. However, in a rare occurrence Gabriele Pearson, 23, has had his 9.9 BTC taken off him after being jailed for 15 months in the UK.

Pearson becomes one of the first in Britain to have his Bitcoin stash seized after he used his job at an IT company to steal PayPal account information and buy Bitcoin worth £50,000.

Pearson’s criminal activities saw him steal not only PayPal information, but also the cash through a virtual online world called Second Life, by buying in-game currency and using that to purchase cryptocurrency.

Detective Constable Paul Constable, who led the probe, said: ”Pearson committed his crimes by repeatedly remote logging onto a series of computers owned by his IT company and their client, forming a complex chain of logins.”

“He obtained company PayPal account information and laundered the money via a virtual world called Second Life, which uses virtual currency Linden Dollars where he then converted those into Bitcoin.”

Pearson raised suspicion when it came to light that he was requesting his account to receive larger sums of money. It was when he was waiting for confirmation from PayPal that he could increase the transfer limit to £50,000 that his offending was noticed.

The detective continued: 'He was able to request this as he had accessed further private documents that meant he could bypass PayPal's identification requirements.'

He denied the crimes, but a jury found him guilty of concealing criminal property, fraud by false representation and unauthorized access to a computer to facilitate the commission of an offense.