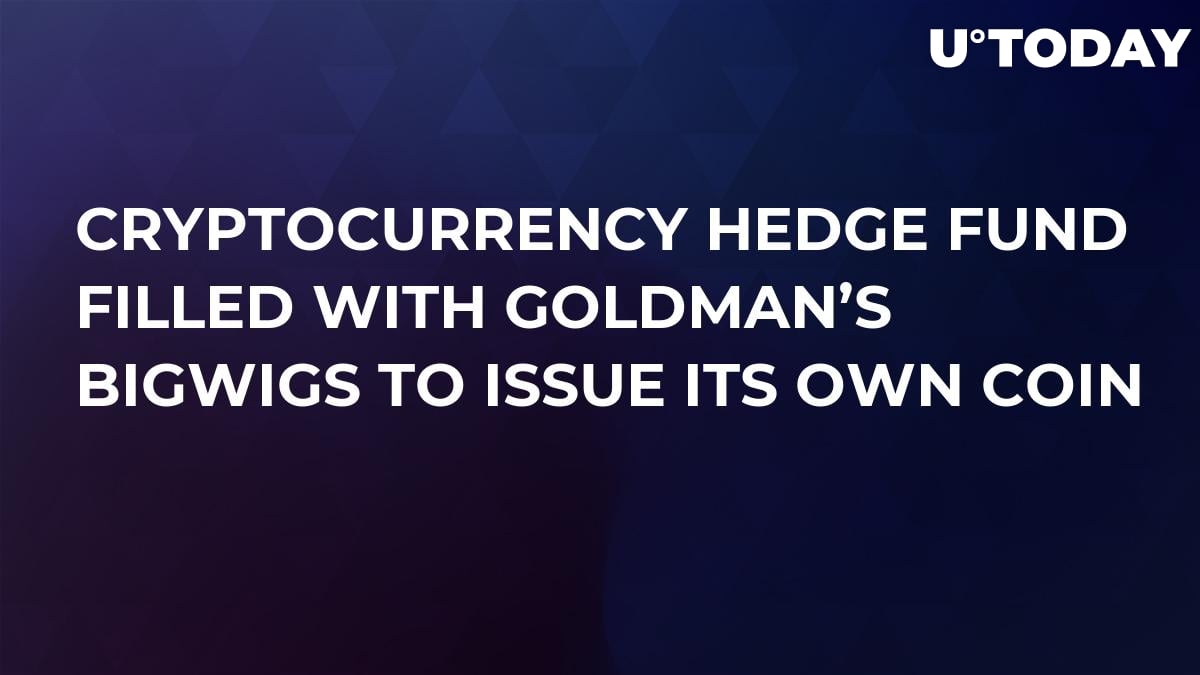 Accrete Capital Technologies, a new cryptocurrency fund launched by Goldman Sachs’ Arya Bolurfrushan, wants to issue its own digital asset, Bloomberg reports. However, there are numerous hurdles they have to overcome.

Are we Bitcoin millionaires now?

Bolurfrushan jumped on the Bitcoin bandwagon relatively early. Five years ago, he bought the first cryptocurrency miner and asked his friend to take care of it, promising to split their future mining profits. When crypto craze peaked with Bitcoin hitting an all-time high of $20,000 last December, Bolurfrushan recalled his foray into crypto and hoped that the mining machine had already generated millions of dollars. However, that wasn’t the case since his friend didn’t have a clue about how to turn on the machine.

A new fund is born

Accrete, according to Bolurfrushan, could be a threat to both traditional financial institutions and nascent cryptocurrencies since it offers a double whammy of low fees — compared to run-off-the-mill asset managers — and stability that is an alien concept to the “Wild West” of cryptocurrencies. Nevertheless, as U. Today reported earlier, Bitcoin reached its lowest volatility level in years. They want to organize a token sale that would subsequently allow buying traditional assets in the likes of stocks and bonds.

The Harvard graduate, who also had working experience at an oil company apart from his two years at Goldman Sachs, wants to primarily target Wall Street bankers under the veil of outsiders. However, Bolurfrushan — just like his colleagues at Accrete — is anyone but an outsider.

Here’s why Accrete may struggle

There are certain issues that could prevent Bolurfrushan from translating his ambitious plans into reality. First of all, there is the US government, which is generally known for its hawkish attitude towards cryptocurrency investments despite recent legislative efforts to propel the growth of the new asset class. Secondly, Accrete has to face the harsh competition from a slew of similar companies. Case in point: a crypto bank Galaxy Digital run by an ex-Wall Streeter Mike Novogratz. Lastly, institutional investors are yet to start embracing cryptocurrencies en masse, and they might be deterred by the prevalence of ICO scams.

Still, Bolurfrushan is certain that Accrete will be “a 100-year company.”