Alex Dovbnya
Despite a drastic increase, crypto accounted only for 1.7 percent of money laundering cases in Japan 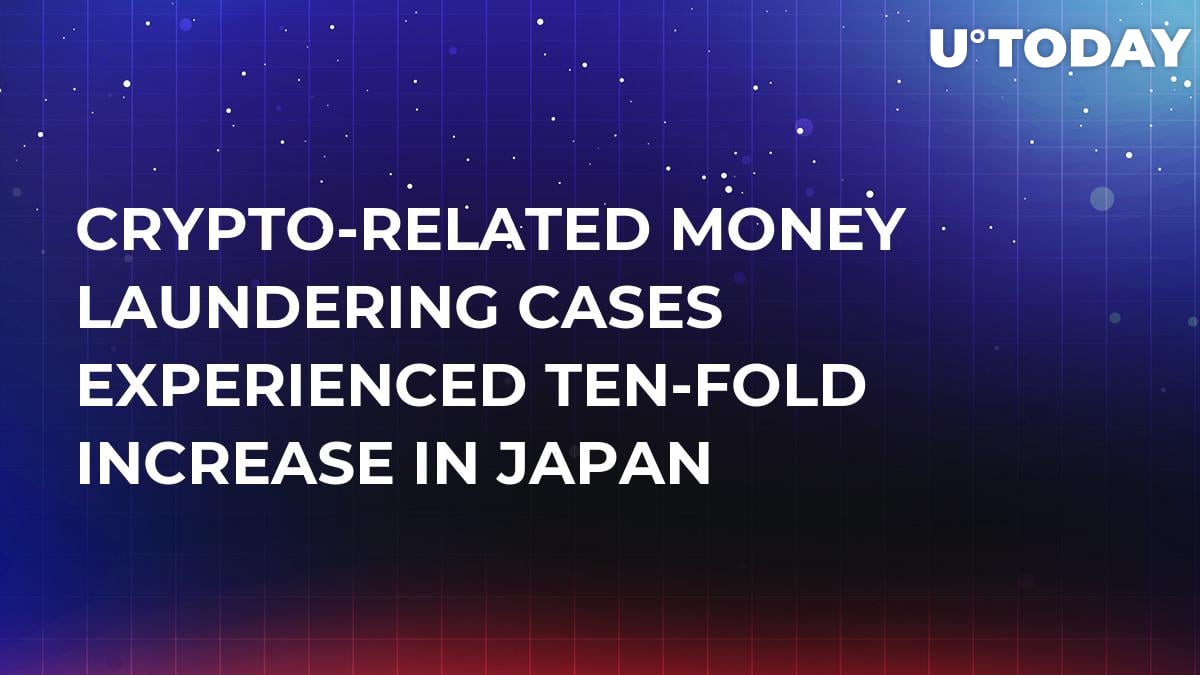 On Feb. 28, the National Police Agency (NPA) revealed that there were more than 7,000 money laundering cases that involve cryptocurrency in 2018, Mainichi Japan reports. The figure sounds even more alarming if to consider a ten-fold increase since 2017.

1.7 percent of all suspicious transactions

Bad actors used different tactics — from faking their ID to transferring money from overseas. However, with more than 417,000 cases, crypto accounts only for a minuscule percent of all money transfers that are related to money laundering or other types of illicit activities. The lion share of all suspicious transactions was reported by banking institutions.

AI comes to the rescue

Popularity comes at a price

Still, the large digital currency heist shouldn’t come as a surprise given that crypto became even more popular in the Land of the Rising Sun. The Japanese Yen has recently overtaken the US Dollar in daily Bitcoin trading volumes.