Darryn Pollock
Japan is set to lead the charge at the G20 summit, urging their counterparts to beef up efforts to stop cryptocurrencies being used for money laundering 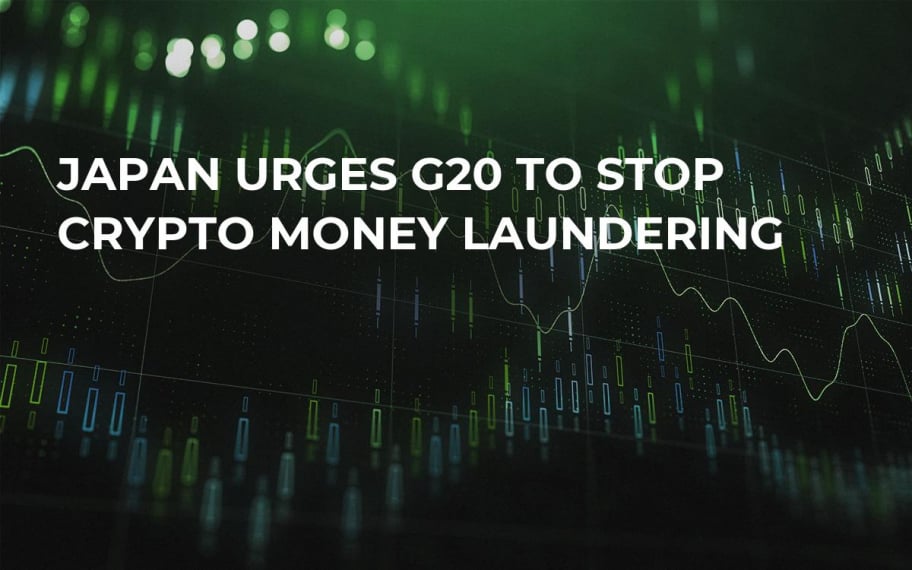 With cryptocurrencies already taking the stage at the G20 conference that will be coming up soon, Japan is expected to urge its counterparts to take a specific and steadfast stand against money laundering that is being done through cryptocurrencies.

However, there is likely to be little progress made as, the way it stands now, different countries have very different approaches towards cryptocurrencies. And this is despite a push from France and Germany who will make joint proposals to regulate Bitcoin at the conference.

A change of focus

With the economic powers set to meet to discuss certain aspects important to their sectors, the thought was that the conversation would revolve around how cryptocurrency trading is starting to infringe and enter the traditional banking market.

However, a Japanese government official with direct knowledge of the matter has said:

“Discussions will focus on anti-money laundering steps and consumer protection, rather than how cryptocurrency trading could affect the banking system,” the official said.

“The general feeling among the G20 members is that applying too stringent regulations won’t be good.”

Japan’s reason for bringing up this aspect of cryptocurrency worry is because of the varying degree of strictness when it comes to regulation across the nations. There is agreement that steps need to be taken, but those actual steps will be hard to agree upon.

Because of the varying approaches, the global cryptocurrency market can find loopholes in countries that are more relaxed.

Japan is also especially on edge as the hack of $530 mln from Tokyo-based Coincheck made them crack down on several exchanges in an attempt to sure up their security and make them safer for citizens to use.