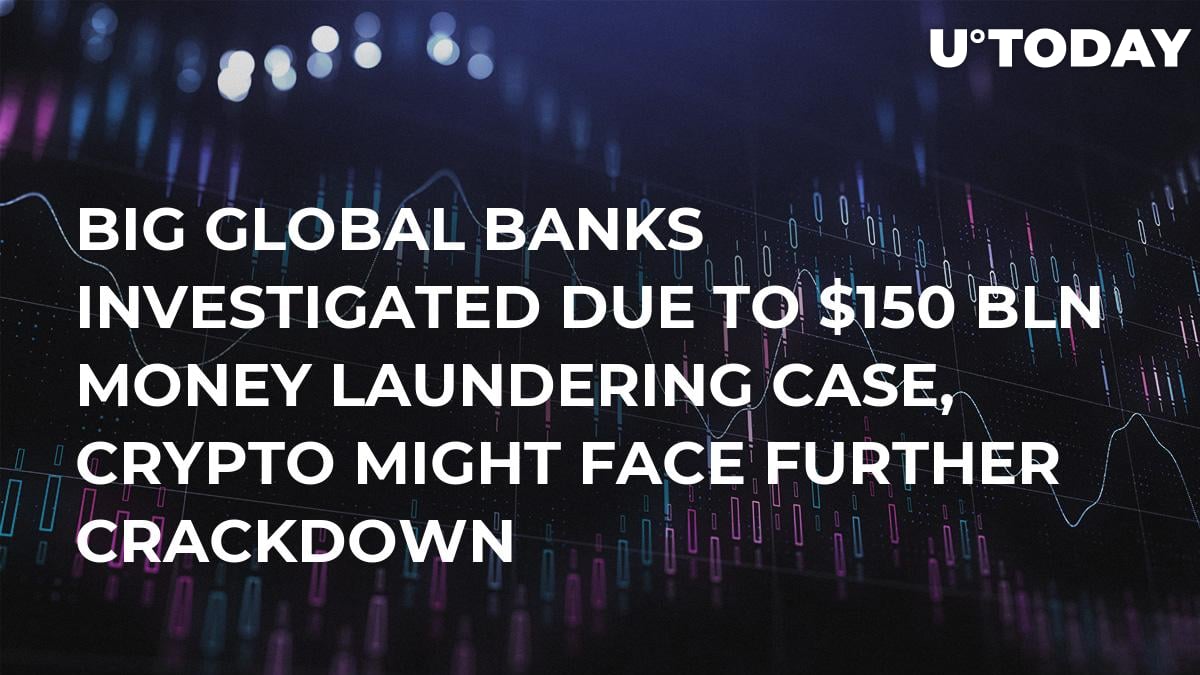 A few days ago, several US law-enforcement agencies, including the regulator the Securities and Exchange Commission (SEC), began the investigation of the activities of Danske Bank to do with alleged money-laundering issues, initiated by a whistleblower. The compromising information was submitted over two years ago but the agencies got round to doing it only now.

Danske Bank was supposedly ‘cleaning’ money transferred from Russia and some other former USSR republics.

The officials claim that between 2007 and 2015 around $150 bln passed through accounts of Danske Bank’s Estonian branch. The money, reportedly, initially came from Russia and other former CIS states. Danske Bank is presently making its own investigation; the results are due in a couple of days.

Related
What is Holding the SEC Back From Pulling the ETF Trigger?

Even though the head of Danske Bank in Estonia was informed of operations that were suspected to have money-laundering as their goal, and this was fixed in meeting minutes, he did not undertake any efforts to investigate the case back then.

Now it has been reported that about 26 members of the bank’s staff of various positions are suspects that, allegedly, personally assisted in the illegal transactions with the aforementioned $150 bln.

According to the secret informer, Citigroup bank and Deutsche Bank AG assisted the Estonian office of Danske Bank in the dubious financial transactions and getting the money ‘clean.’

Citibank’s recent activities involve growing interest in crypto assets. The bank is actively studying the market and is looking for an opportunity to offer crypto-based investment tools for its customers. However, if the bank’s involvement in the large post-soviet money-laundering scheme is proved, this could have a bad outcome for virtual currencies, believe some analysts.

Now that regulators all over the world are investigating and doing their best to prevent money-laundering, claiming that Bitcoin and other electronic assets are the best way for it, the consequences for digital tokens could be harsh.