Alex Dovbnya
It might seem like crypto crime has skyrocketed in Japan this year, but it’s simply the direct result of the policy that puts exchanges under closer scrutiny 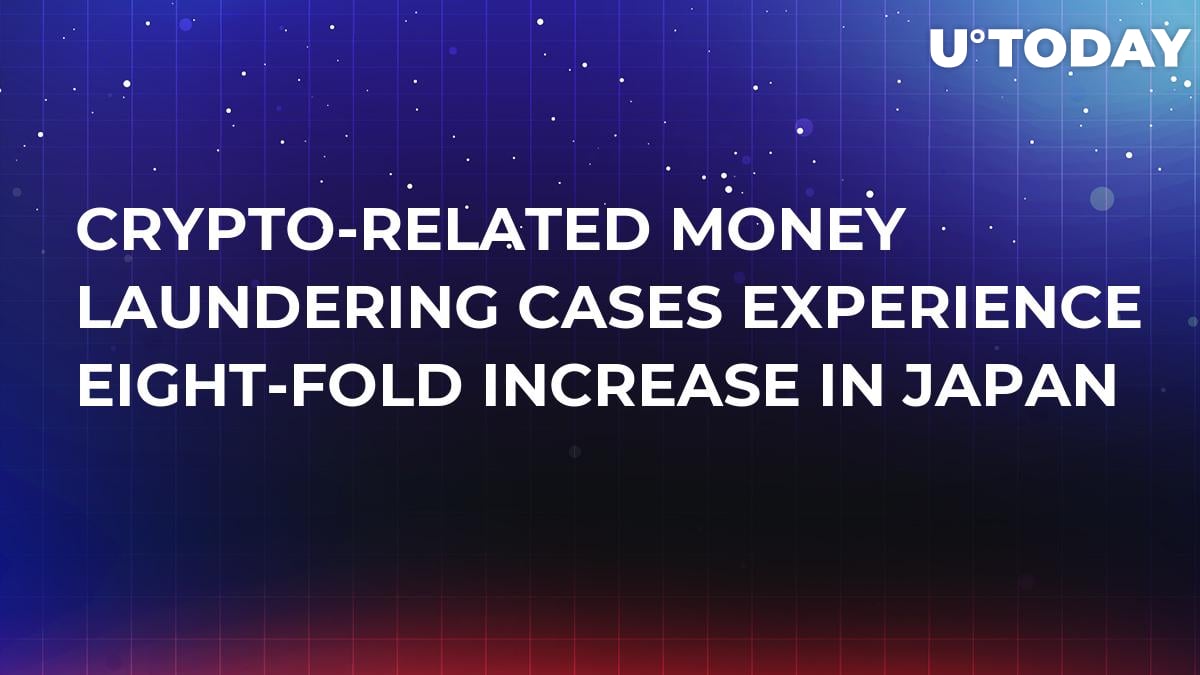 According to The Japan Times, the number of money laundering cases that involve cryptocurrencies has experienced an eight-fold increase this year. Still, digital assets are only responsible for a minuscule two percent of all suspicious transactions.

On Dec. 6, the National Police Agency (NPA) released a report which states that almost 6,000 of cryptocurrency-related money laundering cases were recorded in ten months. This figure is almost eight times bigger than the previous one – in 2017, only 700 similar cases were reported from January till October. Criminals would use a fake ID in order to get unauthorized access to other accounts.

Overall, there were more than 346,000 instances of suspicious trading (mainly related to traditional banking institutions).

The results are not necessarily indicative of the growth of crypto-related criminal activities given that exchanges weren’t supposed to report suspicious trading activity to the FSA. In April, the NPA eventually imposed such an obligation on local cryptocurrency trading platforms for them to align with anti-money laundering (AML) regulations. NPA states that transactions are being monitored more ‘rigorously’ with the current notification system.

U.Today has recently reported that Singaporean authorities are struggling to battle fake Bitcoin investment scams because of the anonymous nature of Bitcoin. In the case with money laundering, discrepancies between cryptocurrency regulations in different countries create yet another hindrance.

It is worth mentioning that Japan is considered one of the most progressive nations when it comes to regulating digital assets. Cryptocurrency exchanges are legal in Japan, but sometimes they get subjected to an ALM shakeup in order to enhance investor protection. The Japanese Virtual Currency Exchange Association (JVCEA) has been recently granted a self-regulatory status by the FSA, the country’s major financial watchdog.