Yuri Molchan
YouTube has launched an official trailer of the action movie dubbed Crypto, starring Kurt Russell and telling the story of a Wall Street banker, crypto and Russian hacker 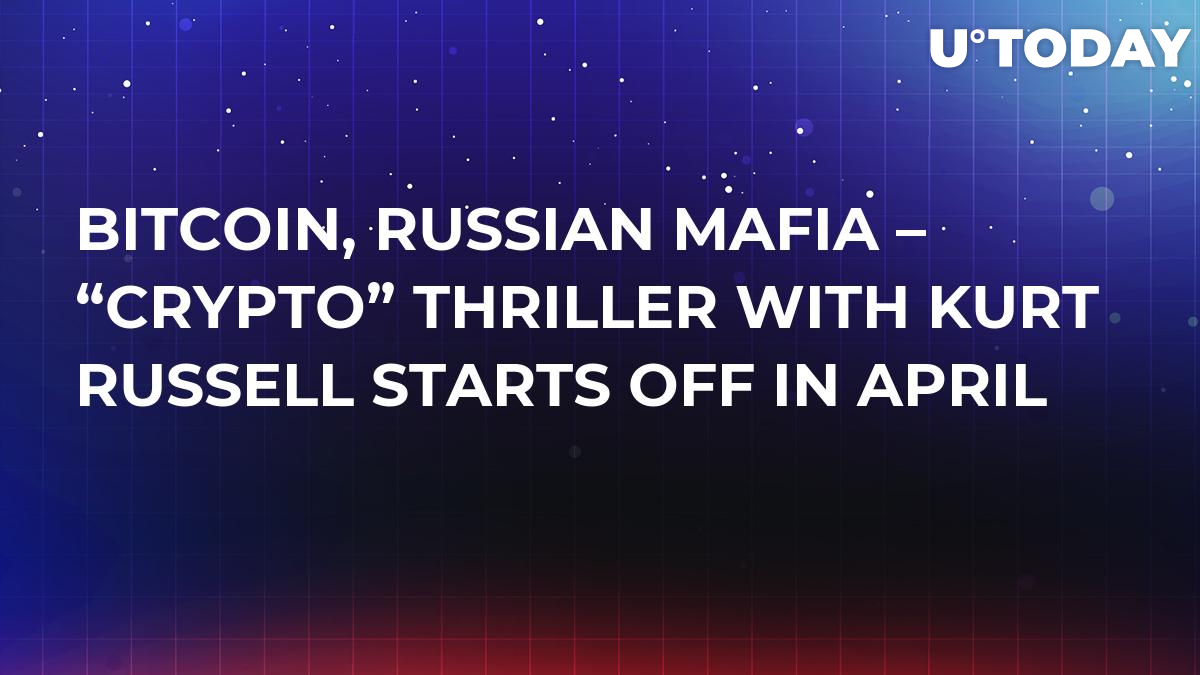 As the new week began, a trailer of the upcoming ‘Crypto’ film has been launched. The film is being promoted as a cyber-thriller, and it has several major Hollywood actors, including Kurt Russell, Beau Knapp and others.

Hollywood dips its toes into crypto

The Crypto film, which U.Today wrote about in summer 2018, shows the story of a banker from Wall Street, an art gallery in the rural area and cryptocurrency along with Russian mafia.

The film is made by Yale Productions in cooperation with several other companies. The story is based on actual events and is directed by John Stalberg Jr.

Crypto will start its journey around US cinemas on April 12 and, reportedly, will be also shown on some on-demand film platforms.

Later it turned out that Depp was supposed to play the ‘crypto baron’ John McAfee in the biopic “King of the Jungle”.

However, later on McAfee rejected ‘Captain Jack Sparrow’, saying that Depp would be unable to act all the details of his character in the movie.

My lobbying against Johnny Depp, Who was picked me in "King of the Jungle", worked. I refused to work with Depp. Replaced by Michael Keaton. My hope was for Morgan Freeman (seriously). He refused. Seth Rogan also has a part.

All in all, cryptocurrency as a topic has become popular enough and is able to generate income not only in the market, with the filmmaking industry now showing interest.