Crypto Market May Rally on September 21, Here's Why 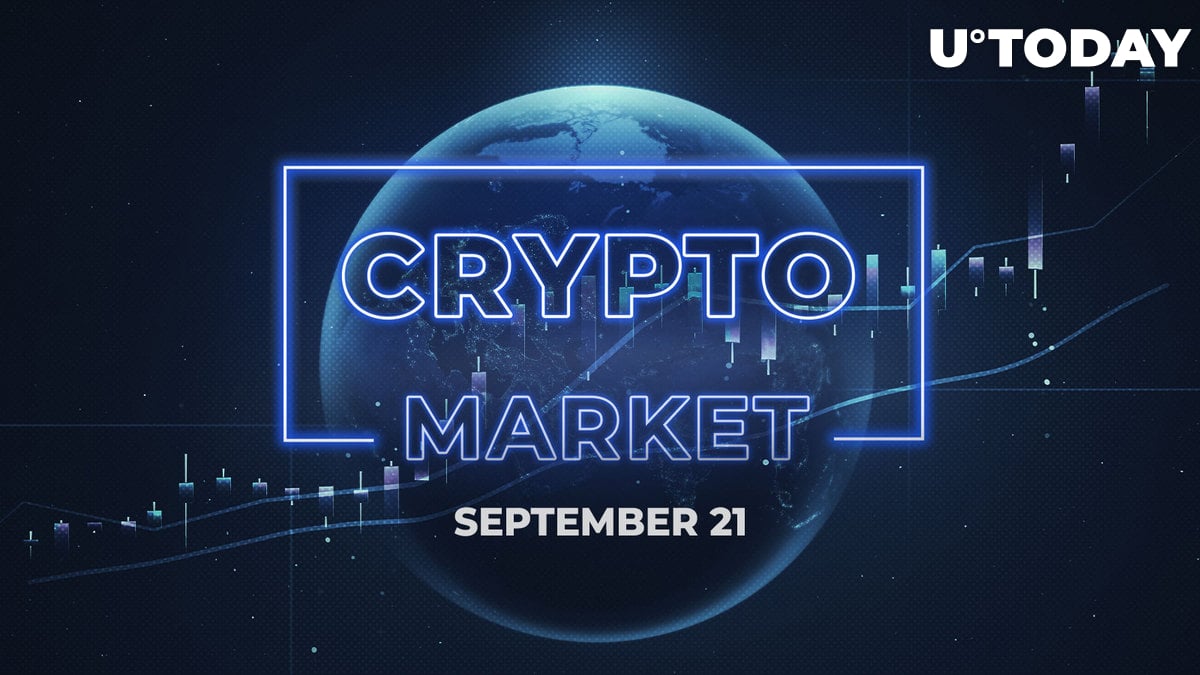 The upcoming FOMC meeting has always been a stressful event for both cryptocurrency and the stock market as the regulator tunes up the monetary policy of the country by increasing or decreasing the key rate. However, some industry experts are expecting a short-term relief rally.

According to the structure of S&P500 options, we might see a post-FOMC one-day "wonder" rally when the market's expectations match the Fed's decision, despite its negative or positive nature.

We saw a similar rally during the last FOMC meeting when the price of Bitcoin spiked by over 14% following an expected 75 bp rate hike. It had no positive impact on risk-on assets like Bitcoin or cryptocurrencies in general.

The market's consensus today is another 75 bp rate hike, which will certainly cause another short-term rally. However, the possibility of a more significant 100 bp hike has increased largely after the unexpectedly high inflation numbers in the most recent CPI report.

If the Fed, for whatever reason, decides that a 75bp step is not enough to control the rising inflation, the market will get hit with a 100bp hike. Such a hike would certainly cause a disturbance among cryptocurrency holders as it obscures the industry's future and negate the chances of a market recovery until mid- or late 2023.

Crypto is in depressing state

The Ethereum Merge update has been the main driver for the market for the last few weeks and even months. With the successful implementation of the upgrade on Ethereum, most assets that benefited from it plunged massively.

Alternative networks that inherited Ethereum's hashrate are also in a poor state as investors are not seeing the equivalent of Ethereum's growth potential in them.