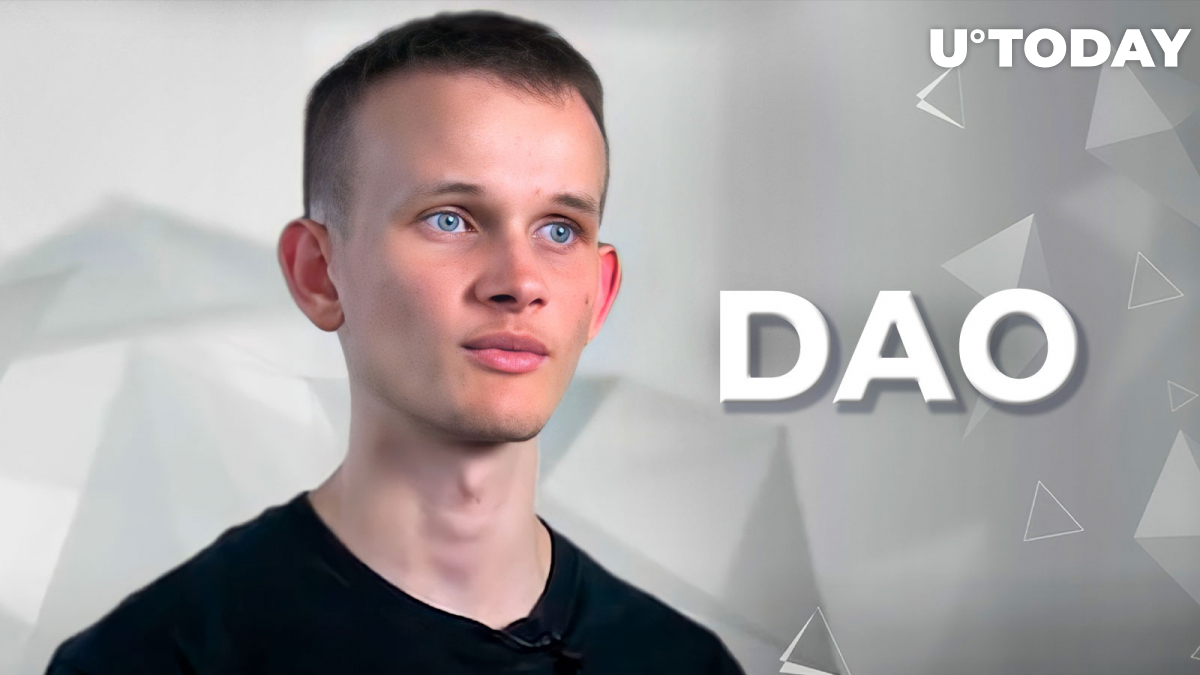 He rejects the argument that it is naive to assume that the ideas of decentralization do not work in the real world, which is why traditional corporate structures are supposed to be more efficient.

Buterin argues that concave decisions, which are made by relying on the wisdom of the crowds, are better than convex ones. Hence, he argues that DAOs with diverse input “make a lot of sense.”

However, there are still some issues. As Buterin points out, the main challenge for DAOs s to solve the so-called “succession problem.” Such organizations have to make sure that they will still function if the original group retires.

According to Buterin, DAOs also have to deal with “unexpected uncertainty.” The Ethereum co-founder admits that governance-inspired approaches might seem better for solving such issues.

Buterin claims that some DAOs will have to resemble “constructs from political science.”

Is Linux the answer?

Venture capitalist Bill Gurley claims that the Linux Foundation is the model Buterin is looking for. However, such a model doesn’t even need the blockchain or a token.

However, some have noted that the Linux Foundation is actually not decentralized enough since it has a CEO.

Abra Global founder Bill Barhydt says that a DAO ideally should have an off switch that would be controlled only by software.