Yuri Molchan
?⏳The crypto community keeps discussing the recently launched Libra coin, comparing it with Bitcoin and speculating whether LBR will kill crypto or give it a boost??? 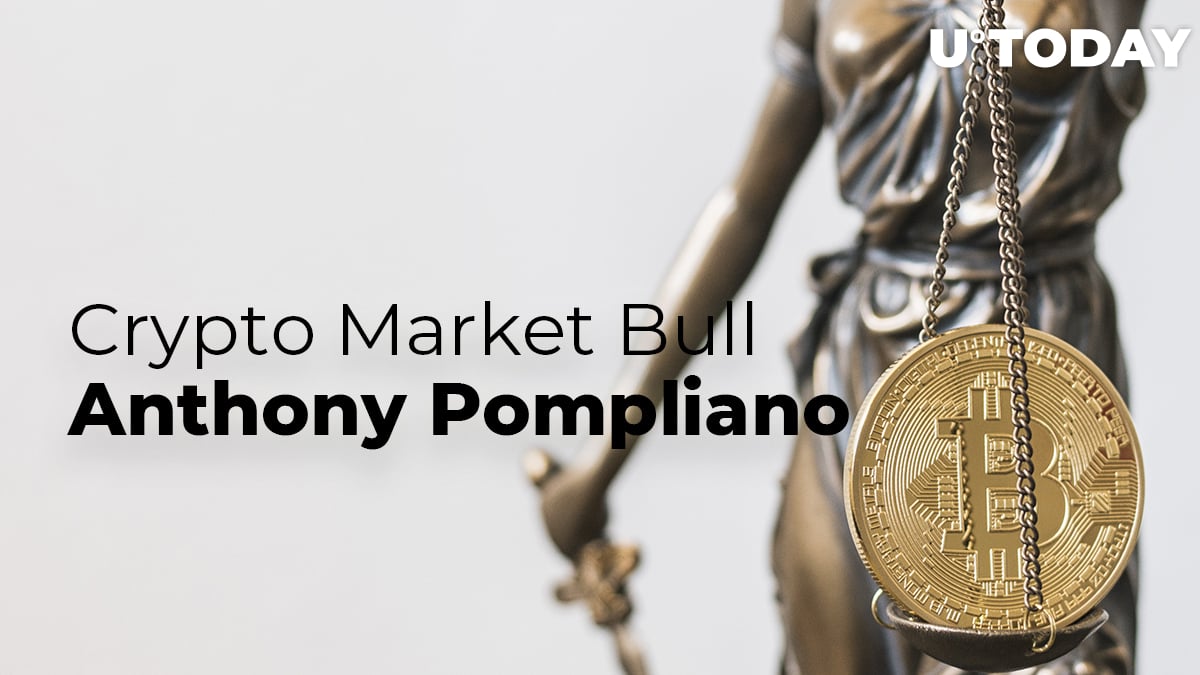 On Tuesday, Facebook launched the website calibra.com for its new stablecoin Libra, offering everyone to learn the details and read through the white paper.

US and European lawmakers and bankers have immediately responded, trying to shut the project down before it is even launched. Media already reports that Facebook will have to refuse entering the Indian market, going against its initial plan.

Some outstanding figures in crypto have been critical of Libra, however, another ‘camp’ praises the new service offered by Facebook.

The co-founder of Morgan Creek Digital and a famous Bitcoin bull, Anthony Pompliano has recently published a blog post, where he explains why Libra can be good for Bitcoin and the whole crypto industry.

Introducing the Token Density Theory: Why Libra, and tokens like it, are incredibly positive for Bitcoin

Let me know what you think! https://t.co/8kMKQiyvmK

‘Pomp’ has been arguing that the launch of Libra is actually positive for Bitcoin and the whole industry.

He compared the two currencies with restaurants, where Bitcoin is a ‘restaurant A’ and Libra is a new one that has opened nearby.

Everyone is afraid that people will stop going to place A, choosing B instead. But in reality, writes Pompliano, restaurant B will attract more restaurant-goers so there are enough customers (users, in case of crypto) for everyone.

The same mechanisms are at play with tokens in the crypto industry. Whenever a new token that is deemed desirable by consumers is introduced to the ecosystem, it has an additive effect on the market. More and more people are incentivized to participate.