Yuri Molchan
?‍??Experts believe that Facebook’s Libra is unable to compete with Bitcoin but BTC will greatly benefit from this launch?? 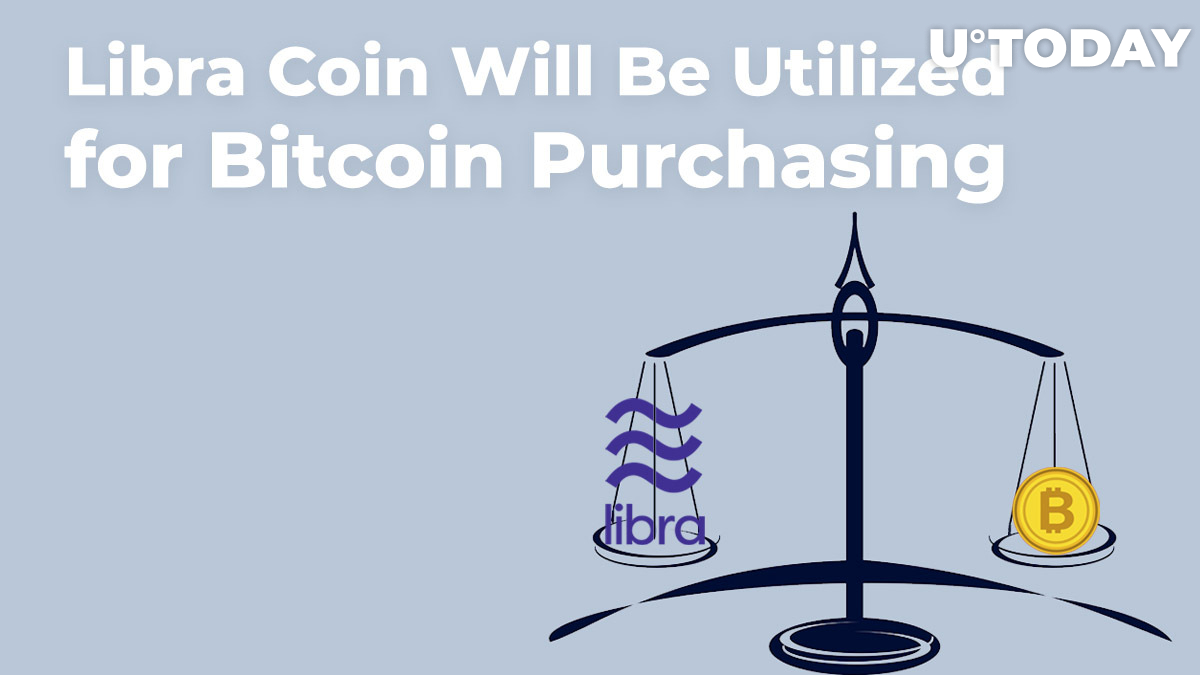 The Libra cryptocurrency that Facebook is about to launch has made it to a lot of headlines this week when on Tuesday, the calibra.com site was launched, offering details regarding the project, including the white paper available for download.

Now experts are publishing their opinions on how the new coin will impact the crypto sphere, if at all. Max Keiser and Fundstrat’s Tom Lee are offering particularly interesting ones.

The crypto community does not expect Libra coin to affect the industry much, since this is a stablecoin for internal use, however, many believe that LBR can help make more people aware of Bitcoin and other digital currencies.

Binance CZ tweeted recently that if Zuckerberg adds Bitcoin to Libra (and BNB), then no hindrances from European and US politicians and bankers would stop Facebook from entering the crypto industry.

Justin Sun has agreed with CZ.

Facebook’s user base is well over 2 bln people, so the potential for the use of Bitcoin after they taste Libra could be huge and increase adoption.

Related
Bitcoin Price Holds Above $9,300. Will It Break Above Resistance Level?

A prominent crypto bull from the RT channel, Max Keiser, reckons that it will be Bitcoin that will eventually benefit from Libra’s appearance.

It’s built into the protocol’s genesis block that eventually a heavyweight like $fb would take on BTC… Zuck is Satoshi’s useful idiot.

It’s built into the protocol’s genesis block that eventually a heavyweight like $fb would take on BTC. This increased awareness and appeal to would-be potentates will, of course, drive the hashrate to new highs, leading to new ATH for BTC price. Zuck is Satoshi’s useful idiot.

The founder of the Fundstrat agency, Tom Lee was softer on that, however, he expressed quite a similar thought.

Libra pretty much destroys anyone who believes “blockchain not bitcoin”

- @facebook is launching a crypto currency, albeit a stable coin