Yuri Molchan
Court has announced another conference for Ripple and the SEC, the judge may ban the SEC from making MOUs with foreign regulators about Ripple, a lawyer believes 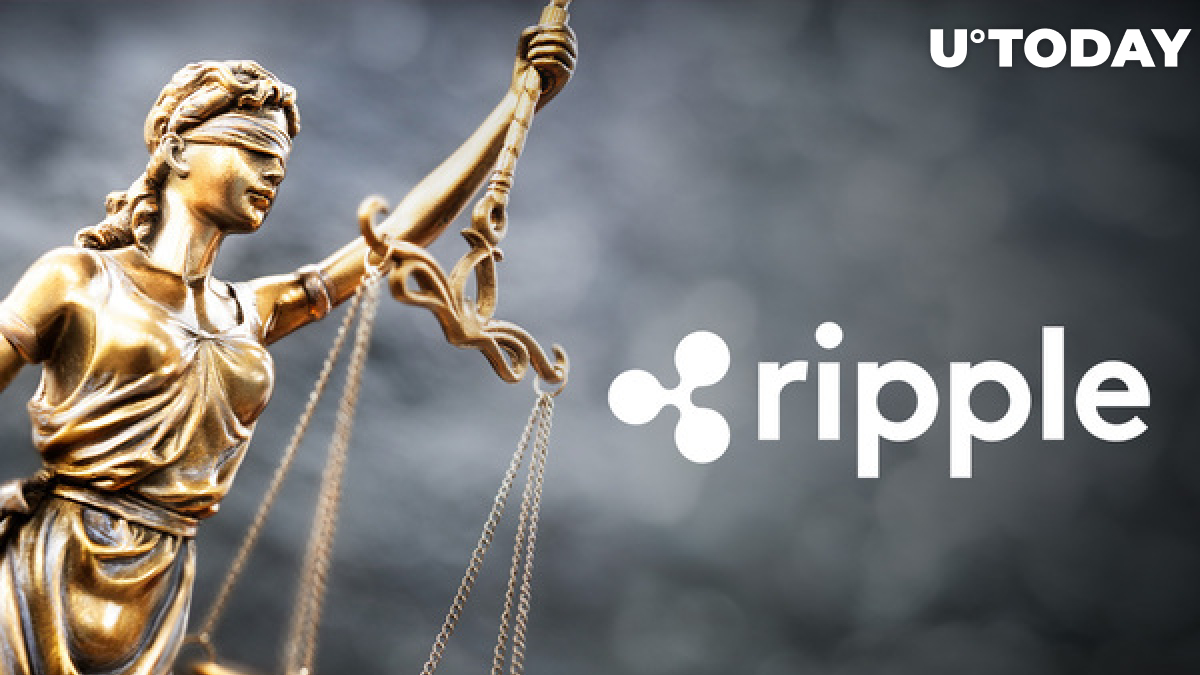 Attorney James K. Filan has shared on Twitter that a new discovery conference is going to take place.

The conference will concern the SEC's attempts to obtain documentation from foreign regulators regarding Ripple in order to use it in the case against the company.

Another discovery conference for Ripple and the SEC

The court has scheduled another discovery conference for Ripple and its "attacker," the Securities and Exchange Commission.

It will take place on April 30 via telephone and will concern the SEC trying to establish contacts with foreign regulators that are dealing with Ripple in other countries.

The agency has been making MOUs with regulators regarding additional data and/or documents regarding Ripple that may be relevant to the lawsuit.

Earlier, U.Today reported that the SEC has been trying to ink similar MOUs with Ripple's foreign partners.

Filan has tweeted that members of the public may join the upcoming conference as passive listeners (they can even accommodate 4,000 callers). He reminded the community that any unauthorized attempts to record the conference or livestream it on YouTube or on any other platforms will be investigated and may be subject to criminal sanctions.

Court's ruling may be in Ripple's favor: James Filan

During a discussion in the comment thread, the lawyer replied to an XRP fan about a possible outcome of the conference.

Filan expects that it is highly possible for the court to prohibit the SEC to use MOUs to obtain information about Ripple from its foreign partners and foreign regulators.

He also believes that the court may order the SEC to hand all of the findings made in this manner over to Ripple.

I think there is a decent chance the Court will order the SEC to stop using the MOU requests to get discovery and withdraw any that might be pending.