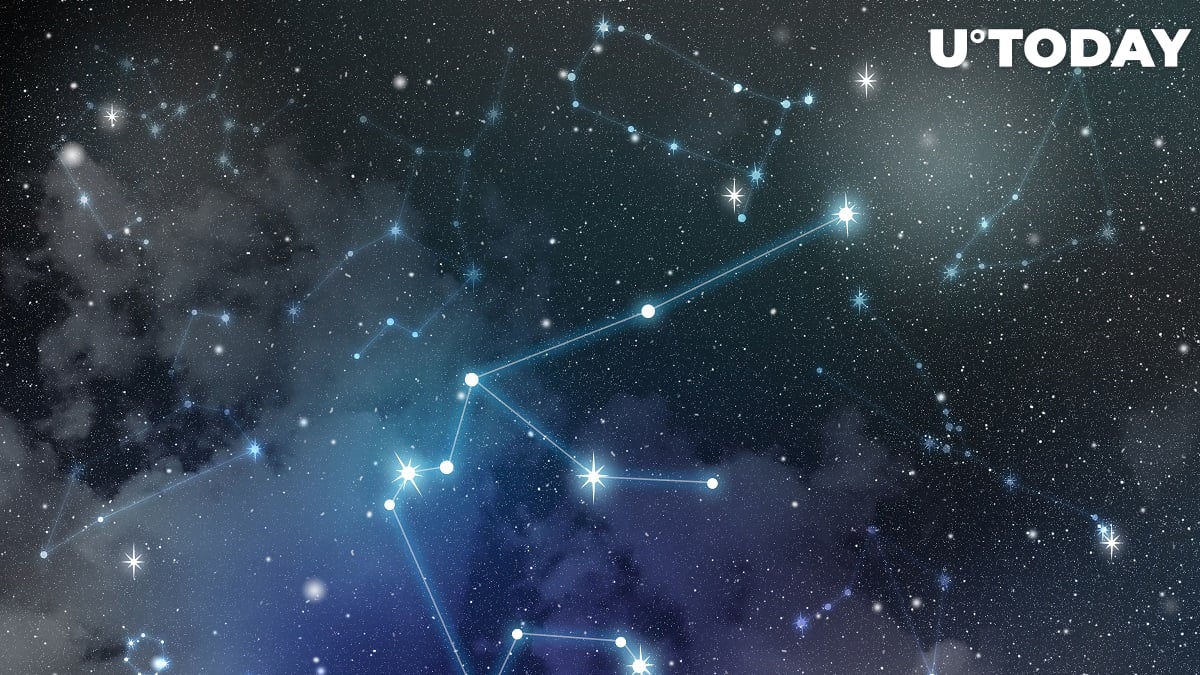 Constellation Network, a San Francisco-based startup that combines big data and the distributed ledger technology, is rolling out a new portal to accept submissions from developers.

People are able to submit their ideas as well as existing startups that could be built on the top of the ecosystem.

Developers will be able to access the necessary funding and tools to scale their projects.

It has its own token standard called L_0, which makes it possible for owners to see business mechanics. Unlike already existing token standards of the likes of Ethereum’s ERC20, L_0 boasts robust programmable logic and built-in accountability.

Developers who build on top of Constellation Network can take advantage of a suite of blockchain-powered cybersecurity tools that can bring “high-grade security.”