Vladislav Sopov
Concordium, an industry-scale blockchain project that addresses the segment of smart contracts hosting, announces the decisive stage of its public testing 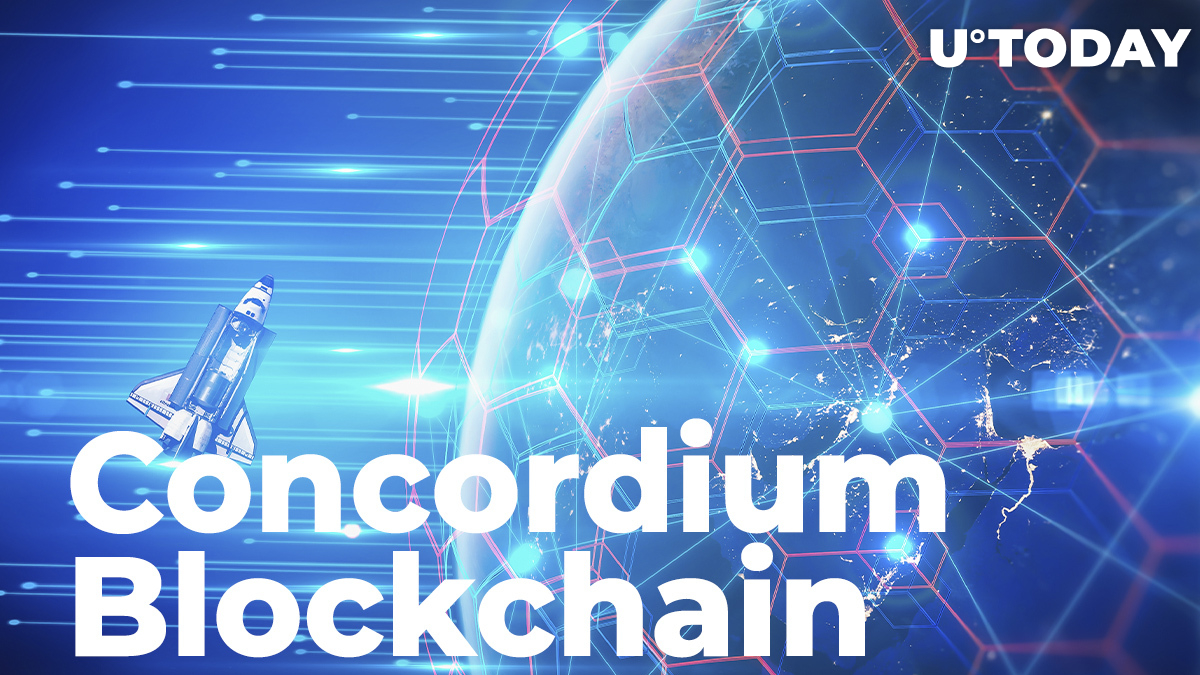 A total of 15,000,000 GTU (Global Transaction Units) are preserved for the most active participants in Concordium's fourth testnet iteration. What is on the menu for the massive testing campaign?

Fourth testnet of Concordium is up and running

According to a press release shared with U.Today by the Concordium team, its fourth testnet iteration launches on Jan. 21. It has an ambitious goal: to create a "final" testnet before the mainnet rollout expected in Q2, 2021. Therefore, Testnet 4 is live with the mainnet tokenomical design.

The testnet accomplishes a significant milestone: it is the inaugural release of Concordium software that allows smart contracts operations on the blockchain. Since Concordium now becomes a programmatic environment, its team invites all blockchain developers to stress test its instruments.

Participants in Testnet 4 should complete the challenges set by product team. As the complexity of tasks increases hand-in-hand with network development progress, the Concordium administration decided to offer upgraded rewards for testers.

While Testnet 3 had 10,000,000 GTU allocated for its participants, the ongoing stage of testing is rewarded 50 percent more generously.

The main technological novelties of Testnet 4 are in the sphere of blockchain-as-a-service instruments. Its participants should try deploying smart contracts, running a node, contributing as a "baker" and creating identities and accounts using different environments.

Also, sending both types of transactions, regular and encrypted, is included in the agenda of testnet.

The introduction of a smart contract layer on Testnet 4 is the culmination of extensive research, development, and testing by the Concordium team and community. Since this is the last iteration of our software before mainnet launch, I invite smart contract developers and Rust developers in particular to participate. The feedback they provide will prove invaluable in ensuring that Concordium realizes its potential to become a best-in-class enterprise network with strong privacy guarantees

It should be noted that Concordium builds Layer 1 solutions with identity tools hardcoded into protocol level.