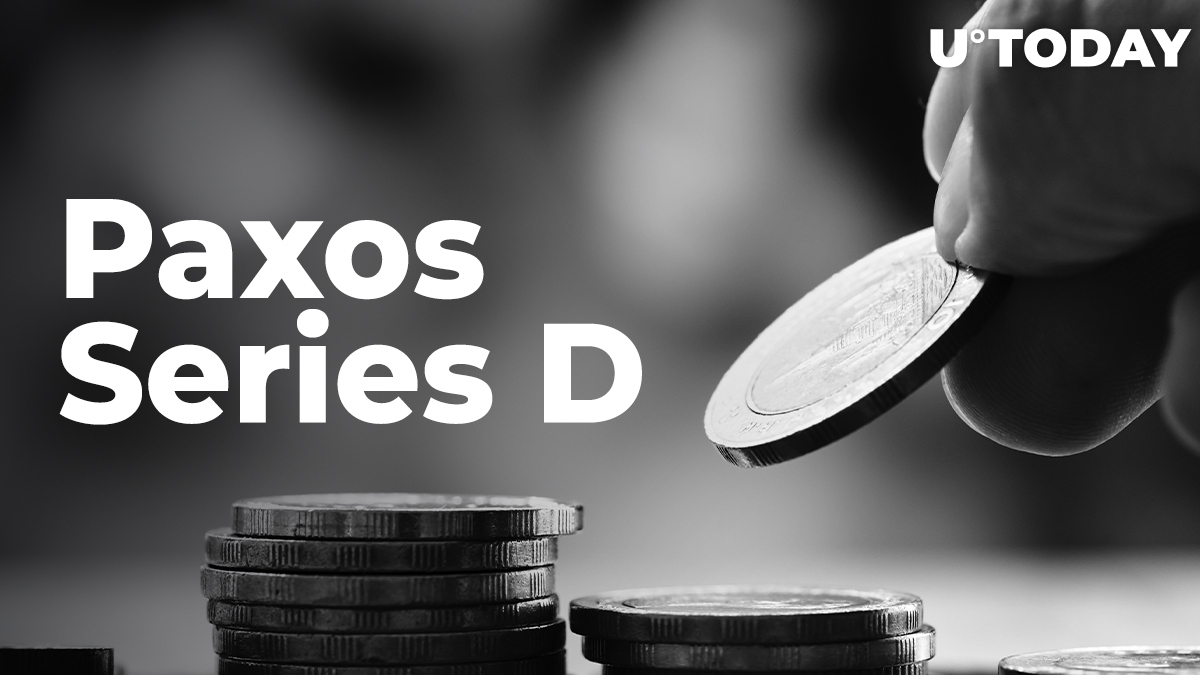 Top-notch venture capitalists participated in the Series D funding round of Paxos fintech major player. With this announcement, Paxos becomes a double unicorn for the first time ever.

According to the official announcement by Paxos, its ongoing Series D funding round has been joined by several top-league investors. Bank of America, Coinbase Ventures, Founders Fund and FTX have been added to the string of participants.

Thrilled to have @BankofAmerica, @Coinbase, @FTX_Official and @foundersfund along for the ride as @PaxosGlobal builds out the most trusted and scalable crypto infrastructure platform in the world, serving billions of end users soon. https://t.co/eJxjCqw2qD

This eye-watering announcement comes two months after the previous announcement about $300 million being raised in this funding series.

The previous funding phase was led by Oak HC/FT with participation from fintech-focused VC, Declaration Partners, PayPal Ventures, Mithril Capital and so on.

This round pushes the total funding of Paxos to $540 million. The fintech startup, therefore, has earned a spot in the list of double unicorns with $2.8 billion in valuation.

Charles Cascarilla, CEO and co-founder of Paxos, stressed the importance of Paxos' progress for the entire global ecosystem of fintech solutions:

We're at the beginning of a technological transformation where new market infrastructure is needed to replatform the global financial system. Paxos uses innovative technology to build the regulated infrastructure that will facilitate an open, accessible and digital economy. We’re defining this space and are excited to grow our enterprise solutions beside these market leaders.

In a dynamic space, Paxos has distinguished itself as a leader in transparency and trustworthiness by building innovative enterprise products. We believe Paxos will unlock significant value by facilitating the mainstream adoption of crypto and blockchain technology.

Paxos, an operator of the Paxos Standard, Paxos Gold and Binance USD (BUSD) stablecoins, recently became the first major fintech firm to share the details of stablecoin backing. Ninety-six percent of its reserves are allocated in cash while the rest is invested in U.S. Treasury bills.