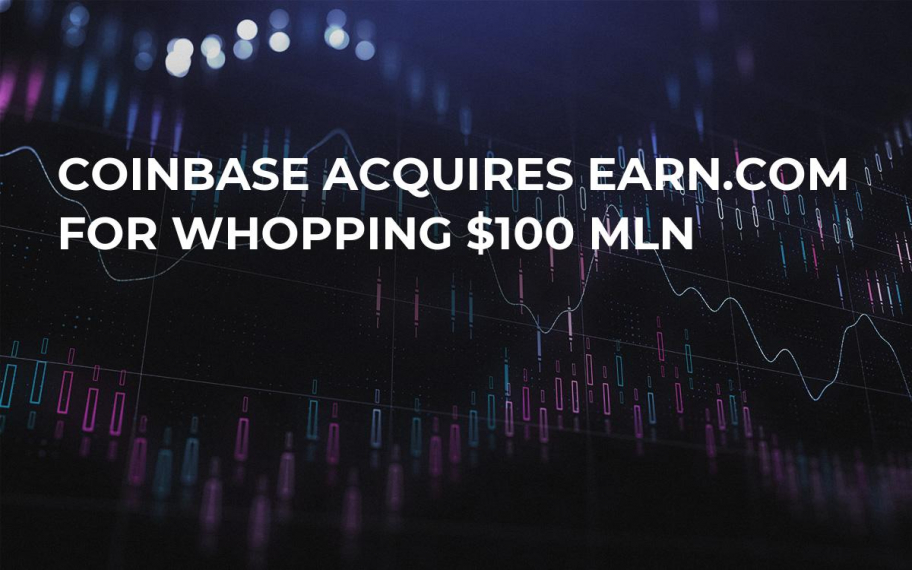 San Francisco-based cryptocurrency startup, Coinbase announced the acquisition of Earn.com, a mobile application that lets users earn cryptocurrency for answering emails and completing tasks, in a statement released on the company’s blog on Monday.

“We’re going to be doubling down on the Earn business within Coinbase, as they have built a paid email product that is arguably one of the earliest practical blockchain applications to achieve meaningful traction,” said Brian Armstrong, co-founder and CEO of Coinbase.

Earn.com, formerly known as 21 Inc, says that hundreds of thousands of users have already earned digital currencies and that it expects to scale to markets through the acquisition.

Earn told customers that everything would continue as before, with the exception of a delay in the company’s token launch because of a shift in priorities towards integrating with Coinbase’s infrastructure.

Neither company disclosed the value of the acquisition, but according to Silicon Valley’s media company Recode, Coinbase paid a little over $100 mln, much lower than Earn’s previous valuations.

Balaji Srinivasan, co-founder and CEO of Earn, will become the first chief technology officer at Coinbase and Earn’s existing team will be integrated into Coinbase's operations. Srinivasan has been credited with pulling the company out of nearly $80 mln in data center related and venture debt commitments in 2015.