Alex Dovbnya
As the threat of a blanket cryptocurrency ban continues to loom in India, two of the co-founders of the leading crypto exchange have reportedly stepped down 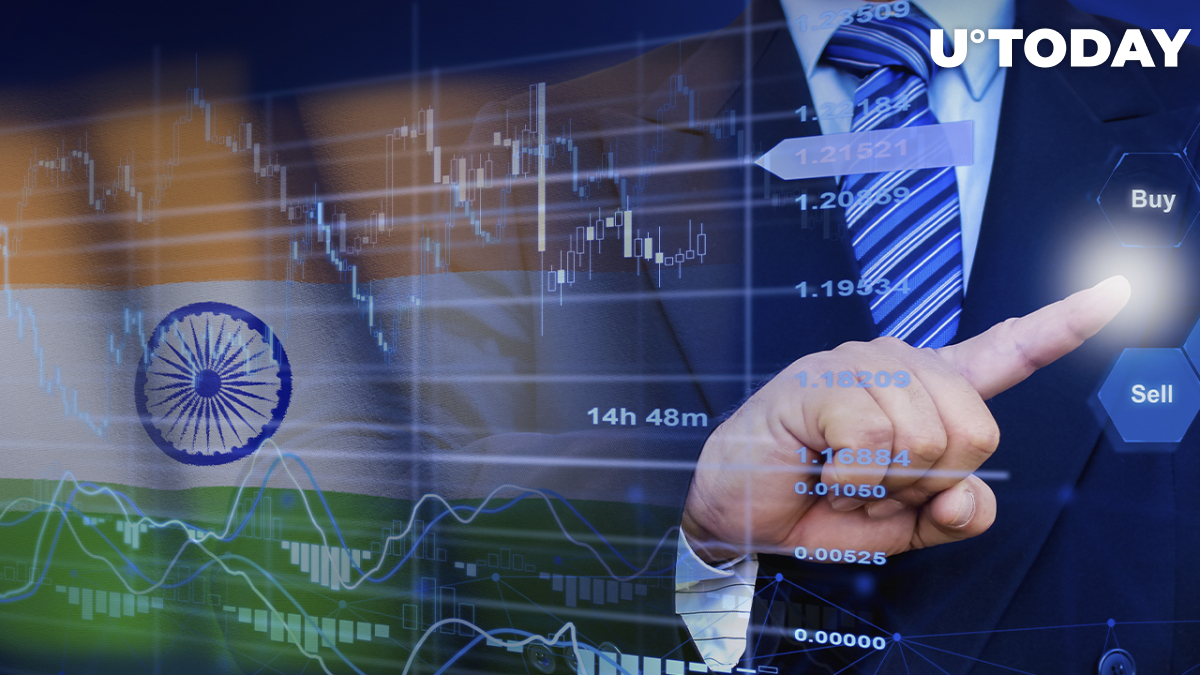 According to financial news website Moneycontrol, Nischal Shetty and Siddharth Menon, two of the co-founders of the WazirX cryptocurrency exchange, have handed over the reins, stepping away from active operations.

Their involvement in the company has been relegated to advisory positions, the report states, citing sources familiar with the matter.

Sameer Mhatre, chief technology officer of WazirX, is the only co-founder to remain in his current role.

Founded back in 2017, WazirX was the top player in the Indian cryptocurrency industry, boasting over 10 million users.

Shetty and Menon are now focused on working on new projects. Earlier this month, the former announced the launch of Tegro, a Web3 gaming ecosystem whose purpose is to empower players.

Despite high valuation, a cloud of legal uncertainly continues to hang over the local cryptocurrency industry as the government keeps kicking the can down the road on the much-awaited cryptocurrency bill.

As reported by U.Today, a top official at the Reserve Bank of India recently said that banning cryptocurrencies altogether would be "the most advisable" choice, comparing them to Ponzi schemes while voicing concerns about fraud.