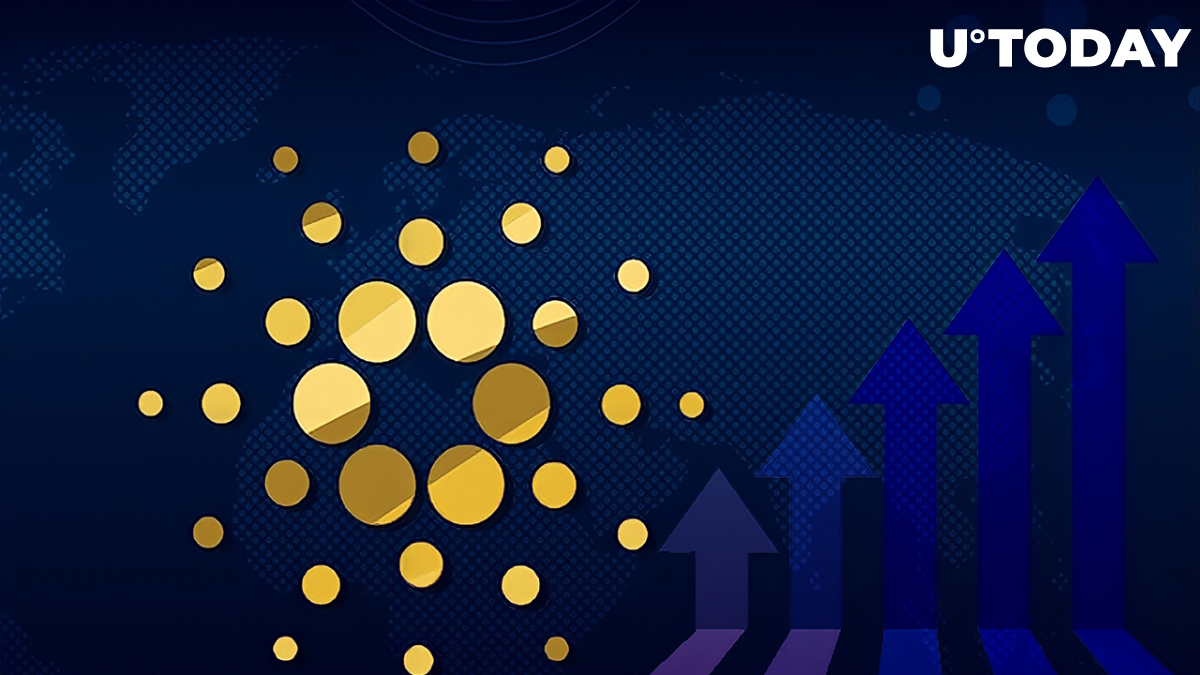 According to ADA Whale, a Cardano community-focused Twitter account, there might be other reasons for Cardano's price increases in the previous weeks. Aside from positive expectations surrounding the upcoming Vasil hard fork, ADA Whale cites other reasons, such as "on/off chains, faulty staking mechanisms, VC dumps and overleveraged chaos elsewhere behind."

Some of the pump $ADA has seen last weeks (vs ETH, BTC, alts) is probably because of the Vasil hard fork, but starting to think a not insignificant part of it is also people leaving the on/off chains, faulty staking mechanisms, VC dumps and overleveraged chaos elsewhere behind

According to reports, Three Arrows Capital, or 3AC, a leading hedge fund in the space, is apparently nearing insolvency after $400 million in liquidations.

Has anyone started a list of who’s directly affected?

I’ve received DMs from multiple people/teams who lent them money, but I’m not gonna share any names before they give consent.

Blockchain analytics firm Nansen says 3AC's lenders continue to come forward as the fund, which handled $10 billion in assets in March, failed to fulfill margin calls and so liquidated its cryptocurrency holdings.

Celsius, the embattled cryptocurrency lending platform, announced on Monday that it was suspending all withdrawals, adding to the market's already-stressed state. Concerns about the firm's solvency have been raised since the value of its assets has dropped by more than half since October. In the same timeframe, CEL token has lost 97% of its value.

As previously reported by U.Today, Cardano investment products received minor positive inflows in the past week, compared to the huge outflows seen for Bitcoin and Ethereum.

Cryptocurrency market capitalization has fallen below $1 trillion, recording $895 billion at press time, according to data from CoinMarketCap. Cardano is also down 16% in the past week, having touched lows of $0.4366 before partly rebounding.

At the time of publication, Cardano was trading up 1.28% at $0.50. According to IOG, preparations for the Vasil hard fork upgrade have reached the final mile.