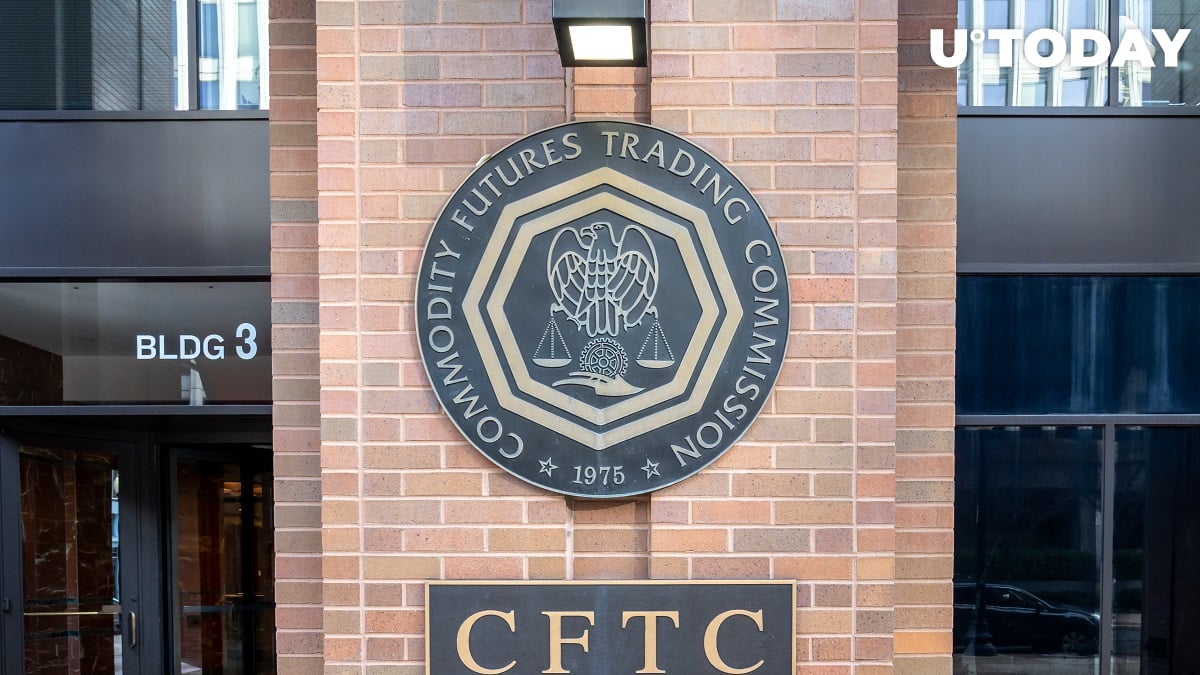 The regulator believes that the industry should move to proof-of-stake, an alternative consensus mechanism that consumes much less energy.

Related
Mike Novogratz Breaks His Silence on LUNA Collapse
The CFTC head supports the idea of disclosing how much energy a certain cryptocurrency consumes.

Behnam has noted that more developers are working on PoS projects amid growing concerns about Bitcoin's excessive energy consumption.

As reported by U.Today, Ripple co-founder Chris Larsen recently launched a joint campaign with Greenpeace to urge Bitcoin developers to implement a code change that would reduce the cryptocurrency’s excessive power consumption.

Behnam has also indicated that he intends to ramp up cryptocurrency oversight.

He sounded the alarm over massive losses linked to protocol hacks, scams, and other types of attacks.

The CFTC has taken more than 50 enforcement actions since 2015.

Behman claims that he wants to make the cryptocurrency market more “transparent” and “resilient.”

As reported by U.Today, the U.S. Securities and Exchange Commission has asked for a higher enforcement budget in order to be able to police the cryptocurrency industry in a more efficient way.