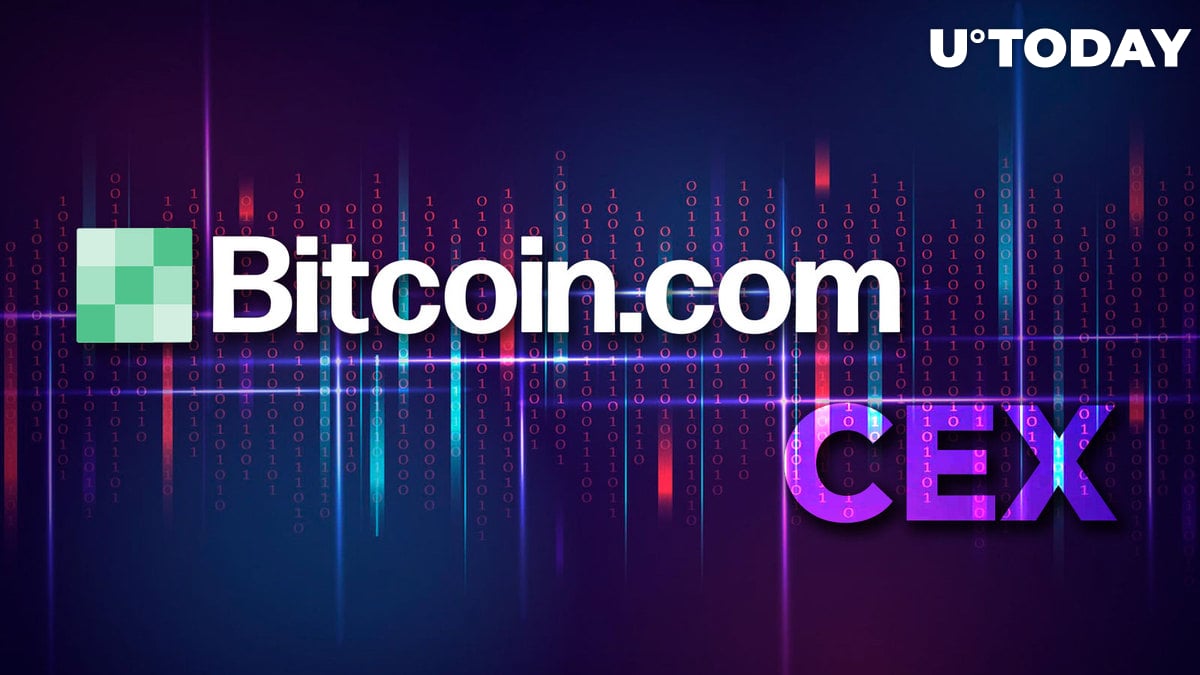 Heavyweight cryptocurrency ecosystem Bitcoin.com announces a novel program to introduce noncustodial blockchain services to everyone who was somehow affected by CEX collapses series.

According to the official announcement shared by Bitcoin.com portal, its team launched a CEX Education Program, an initiative designed to reward all victims of recent centralized exchange collapses. VERSE, a core asset of the upcoming Bitcoin.com wallet, will underpin the economics of the initiative.

Victims of failed centralized entities like FTX will be eligible to claim a reward from the CEX Education Program by signing up at https://t.co/4nrJeSywoo.

We will continue to assist victims and incentivize them to onboard to self-custodial products.https://t.co/fcMSayghmV

To launch this program, Bitcoin.com allocates 5% of the aggregated VERSE supply. The token will be activated as soon as December 2022. In order to claim the tokens, users are invited to sign up at getverse.com, a purpose-made website by Bitcoin.com.

Besides the victims of the FTX, Blockfi, Celsius and Voyager dramas, Bitcoin.com will support users affected by other collapses of centralized or hybrid trading services.

Commenting on the program's launch, Bitcoin.com CEO Dennis Jarvis highlighted that the aggressive promotion is what makes centralized cryptocurrency majors so dangerous for investors:

With slick UX, logos on sports stadiums, Matt Damon commercials, Tom Brady endorsements, and big "guaranteed" returns, the lure of CeFi is strong. But as we've seen, lack of transparency in the centralized model, whether it be in crypto or tradfi, is an enabler for the gross mismanagement of customer funds and, in some cases, blatant fraud.

Besides compensations, the program is also designed to demonstrate the opportunities that decentralized services can unlock for average users of cryptocurrencies in 2022.

Also, VERSE tokens will be used to motivate the users of VERSEDEX for any sort of trading, lending and staking activity on each supported blockchain.

VERSE itself will be an ERC-20 token. In total, 210 billion tokens will be minted; the process of VERSE token release will take seven years.

As mentioned in its whitepaper, VERSE will be distributed to active contributors to the Bitcoin.com ecosystem and seasoned users of its various services.