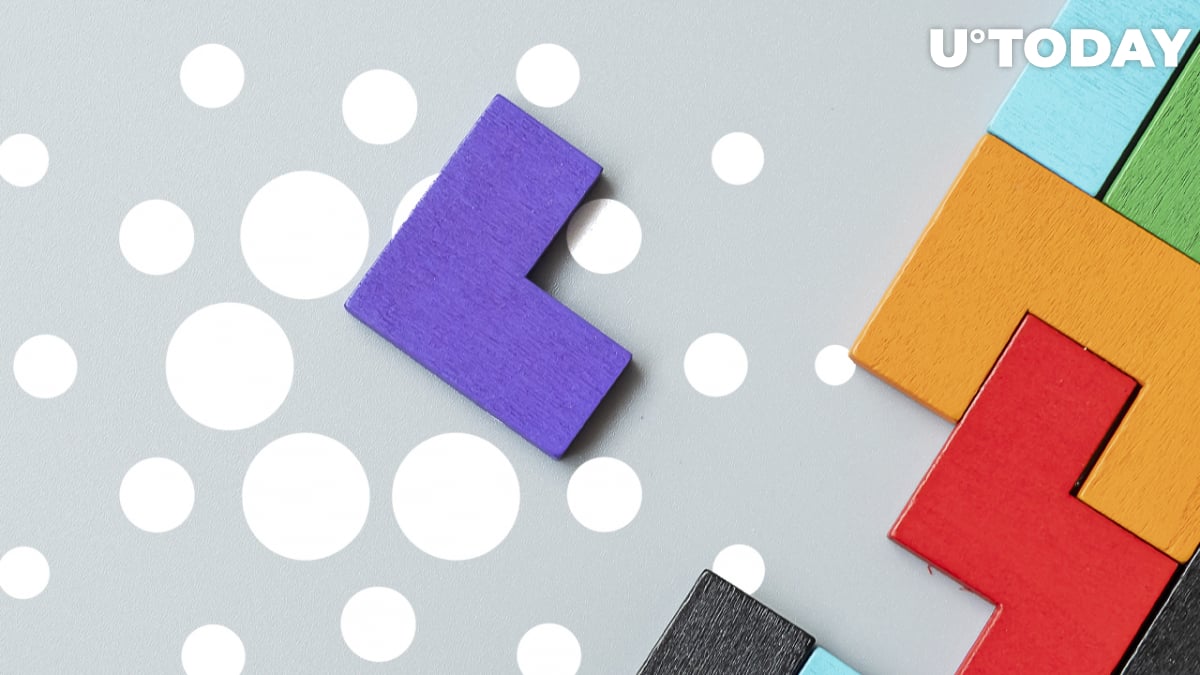 Hydra is an ecosystem of solutions designed to address scalability and security issues with Cardano (ADA), the largest proof-of-stake (PoS) network and popular smart contracts platform.

Following the discussion of the latest upgrades to Cardano (ADA) blockchain and its infrastructure, an anonymous Crypto Twitter enthusiast asked IOG's Matthias Benkort (@_KtorZ_) about the details of Hydra's design.

The first building block being basic Hydra heads, then incremental commits, then inter-head etc... The exact order depends on what people will need and request. In a similar fashion features of the core head are user-driven; so come and tell us what you need. https://t.co/TfLZnrCq8l

Mr. Benkort was asked about the modular design of Hydra that could allow the deployment of various decentralized applications (dApps) to its infrastructure.

The developer confirmed that Hydra will be able to onboard dApps with different structures using its separate elements ("Heads") in a Lego-like manner.

Also, the exact design of Hydra and the roadmap of its progress will depend on the requests of community representatives; some features of the core "Head" are already 100% up to the community.

As covered by U.Today previously, Hydra is an ecosystem of Layer 2 scalability solutions for Cardano (ADA). Being among the first protocols of this type, Hydra is set to surpass mainstream Ethereum-based L2 protocols, including the likes of Optimism (OP) and Arbitrum.

Meanwhile, the Cardano (ADA) ecosystem inches closer to Vasil, its most significant upgrade since the implementation of smart contracts in Q3, 2021.

As such, Cardano (ADA) strengthens its infrastructure for the DeFi segment: its pioneering algorithmic stablecoin Djed, developed in collaboration with COTI Network, is now available on some major decentralized finance protocols.