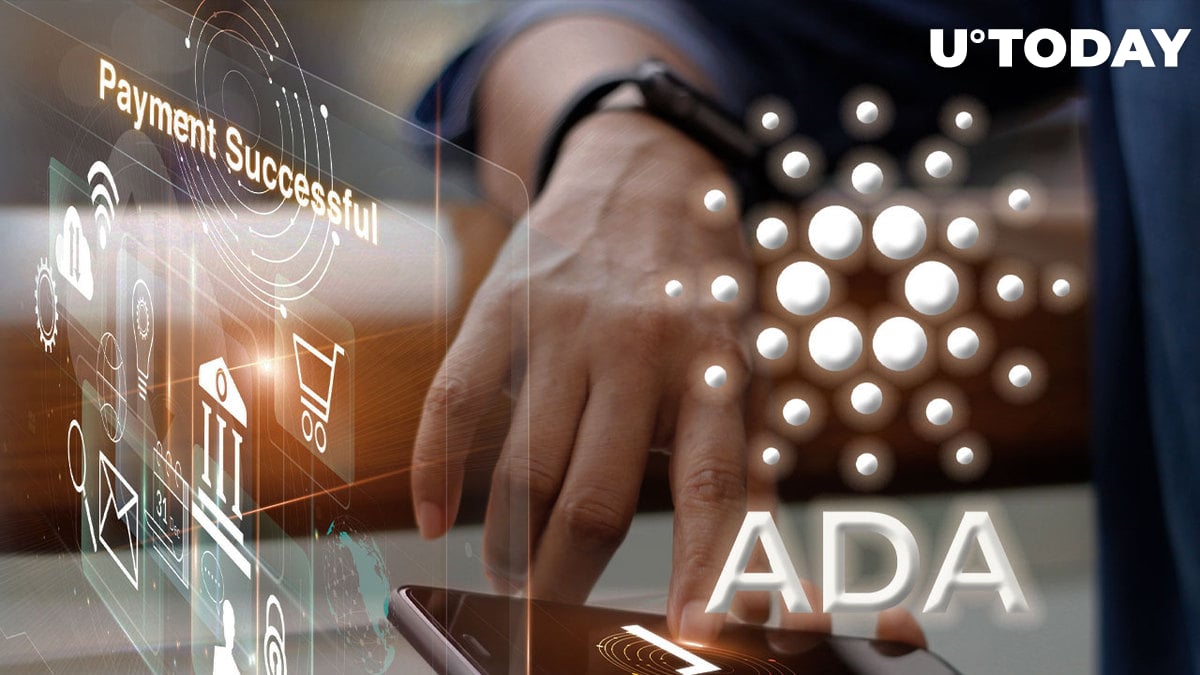 As shared by the COTI Network team, Cardano's ADA payments can now be available to over seven million businesses. This comes as the ADA Pay plug-in developed as part of COTI's Project Catalyst challenge, which has been launched for Odoo's midsize businesses.

This is a big win for COTI, Project Catalyst, and Cardano.
Nice work @elpincha ⭐️⭐️⭐️⭐️⭐️ https://t.co/ayGrS9yLpG

Odoo (On-Demand Open Object) is an open-source solution for business applications with more than seven million users ranging from start-ups to large enterprises.

As explained in a blog post, the ADA Pay gateway solution remains one of the basic steps in bringing ADA to the masses. Built on the Cardano blockchain, the ADA payment system for enterprises helps merchants accept ADA as a payment option with quick settlement.

According to recent updates shared, Flint Wallet, an initial web extension, now has both iOS and Android apps, which makes it possible for users to utilize it on the web and also on mobile phones.

The Flint Wallet, which allows users to manage and send assets on the Cardano blockchain, is also built with interoperability with blockchains such as Algorand, Solana and Ethereum.

Cardano's ecosystem continues to witness growth. Currently, 1,029 projects are building on Cardano, while 90 projects have recently been launched on Cardano. The number of NFT projects is at 5,868, while Cardano native tokens stand at 5.4 million. However, the ADA price remains down. At the time of publication, ADA was trading down 4.72% at $0.43, according to CoinMarketCap data.

Amid the price lull, whales continue to accumulate, with ADA ranking among the top 10 purchased assets among the 4,000 biggest BSC whales in the last 24 hours.