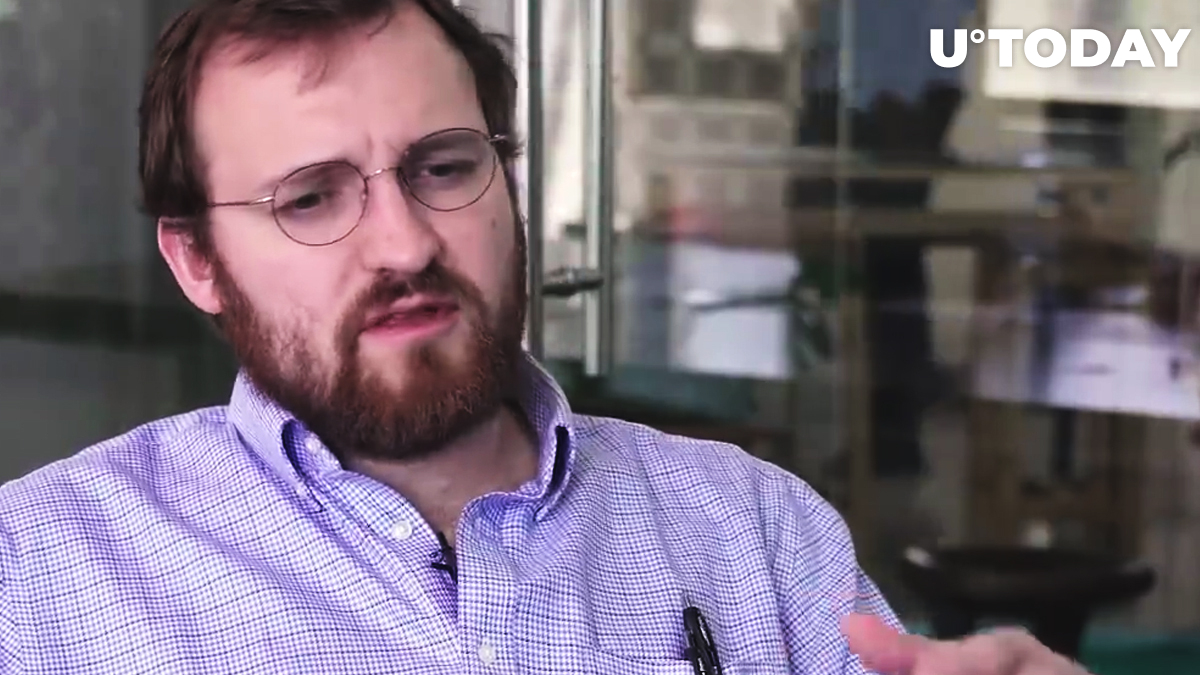 Charles Hosinson, CEO and founder of Input Output HK software development firm, has introduced his own ADA staking pool. It owes its name to prominent cypherpunk Blockstream CEO Adam Back.

According to his recent tweet, Mr. Hoskinson has launched a delegation pool for ADA coins. At press time, it is up and running for four Cardano (ADA) epochs.

The new pool is named RATS Pool. This is in reference to a ranking created by Adam Back, CEO of Bitcoin (BTC) development firm BlockStream.  As covered by U.Today, Mr. Back claimed that Mr. Hoskinson understands Bitcoin (BTC) and applied math better than "Fake Satoshi" and Bitcoin SV creator, Craig Wright, and Ethereum inventor Vitalik Buterin.

Mr. Hoskinson ironically welcomed this ranking by adding "King of the Rats" to his Twitter bio. The "King" now invites all ADA holders to delegate their riches to his pool.

Scams are on fire while major milestones are in sight

Cardano (ADA) is going to implement the Mary update on its mainnet on March 1, 2021. It will bring multi-asset functionality with the launch of Cardano-native tokens.

Related
Cardano (ADA) to Finally Activate Mary Upgrade. Why Is This Important?

With all eyes are on the much-anticipated release, scammers are doing their best to steal ADA coins from Cardano enthusiasts. Input Output HK warned all users about a fake Daedalus wallet website.

Cardano devs reiterated that the only domain that Daedalus can be downloaded from is live on the domain .io—not on .net. Therefore, ADA holders should double-check the source while installing the wallet.