Cardano Transaction Fees Are at 100% Increase, Could It Become Problem in Future?

Arman Shirinyan
Cardano fees are at strong increase, while some users remain cautious about the project's future 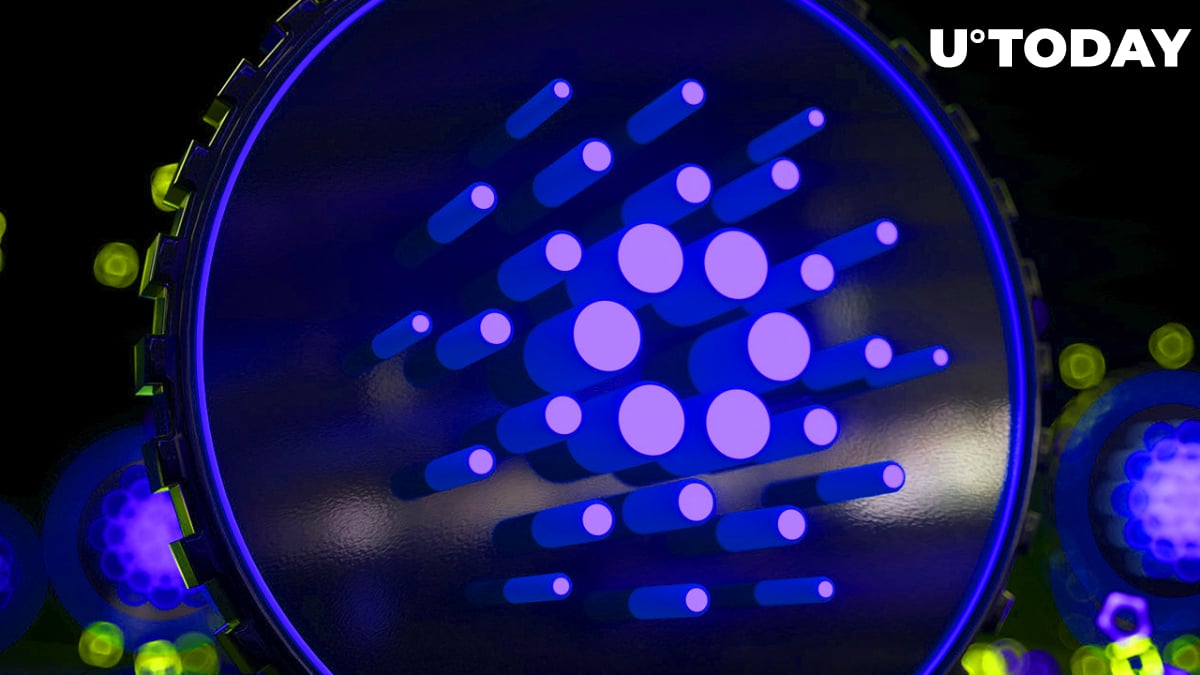 According to data provided by Messari, fees on the Cardano network are on the strongest increase since August and May. But this time, we could tie the fee spike due to other factors, like the growth of the network's usability and number of transactions.

Why are fees increasing?

The main reason behind the rapid increase in transaction fees is obviously tied to the increased usage of the network, like we saw back in August or May, but in addition to it is the growing number of use cases on the network.

The difference between fees increasing during high trading volumes and growing usage of decentralized solutions on-chain is quite drastic. During high volatility periods, traders are moving their funds more actively, which includes funds redistribution, trading, investing and other operations. But whenever a new decentralized app or solution appears on the network, usage remains higher.

How does it become a problem?

While paying $0.5 for a Cardano transaction should not be considered a problem, with the further development of the network, the addition of new solutions and rapid price growth, traders may face issues similar to the ones we witnessed during the NFT craze on the Ethereum network.

Back in 2021, Ethereum network users had to pay up to $100 for a simple funds transaction and even more for operations like minting. At some point, the network faced a massive outflow of funds and users, as no one wanted to pay $50 for a $10 transaction.

According to financial calculations, if Cardano's total market capitalization reaches Ethereum or even Bitcoin levels, ADA's price will most likely reach up to $10, which will put transaction fees at $5 at the current usage rate, which will obviously increase if the project's capitalization doubles or even triples.