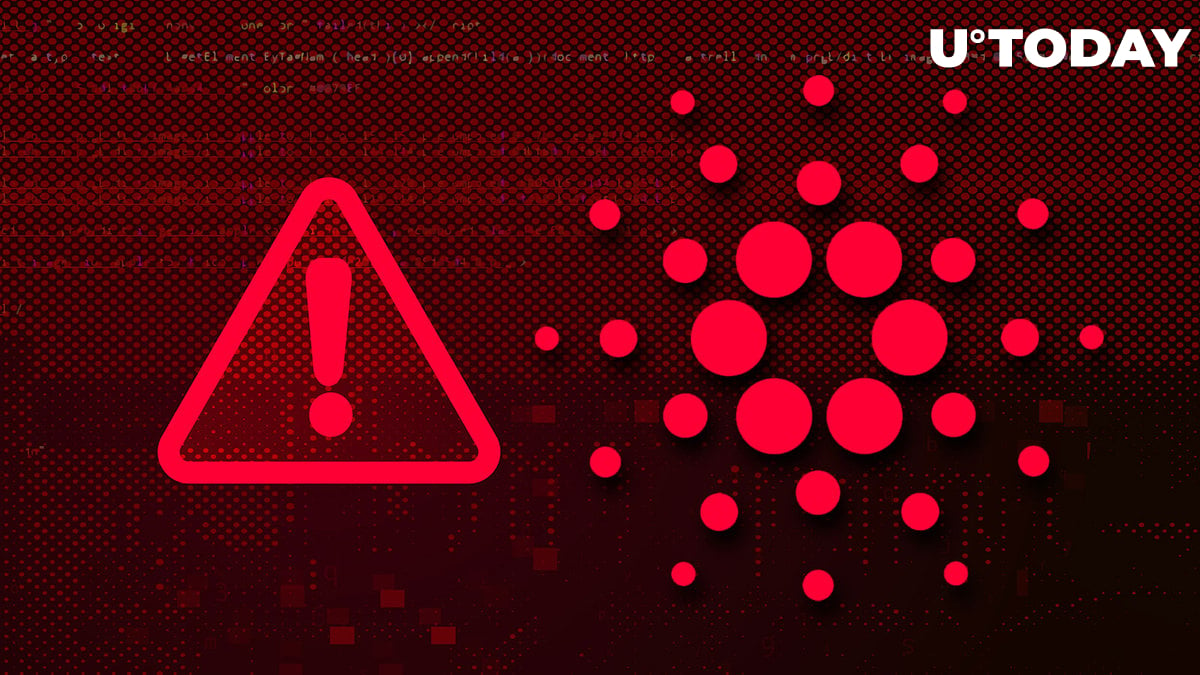 Using fake Twitter accounts made to look like well-known Cardano influencers, attackers are luring inattentive followers to the fake Midnight project website and offering to exchange ADA for DUST, the new project's native token. Of course, their wallets are further emptied.

Be aware and please report: this is a scam site being pushed by a bot-supported impersonator of the legit and much loved @cardano_whale - Midnight is still in development and no token is available.
Official website: https://t.co/UOCamFGZrc pic.twitter.com/YARGgnjFXV

The Midnight project is currently in development and has not yet been launched; furthermore there is no token yet, says Harrison. The Cardano wallet Eternl account also warned its followers about emerging scams but provided a link to a different site, which indicates a wide variety of fraudulent sites from attackers.

This is not the first such example of fraud that has been circulating on Twitter lately, and more specifically on its crypto branch. Recently, such attempts to hijack other people's funds have become more frequent and more sophisticated.

A new privacy-linked project was announced by Cardano founder Charles Hoskinson this past November. The project, called Midnight, is to be powered by zero knowledge (zk) security technology and is one of Cardano's sidechains.

As part of the launch, an anonymous DUST token, a kind of counterpart to Zcash (ZEC) or Monero (XRM), will be issued. With the latter, as reported by U.Today, a disagreement arose at the end of November, which was later resolved.