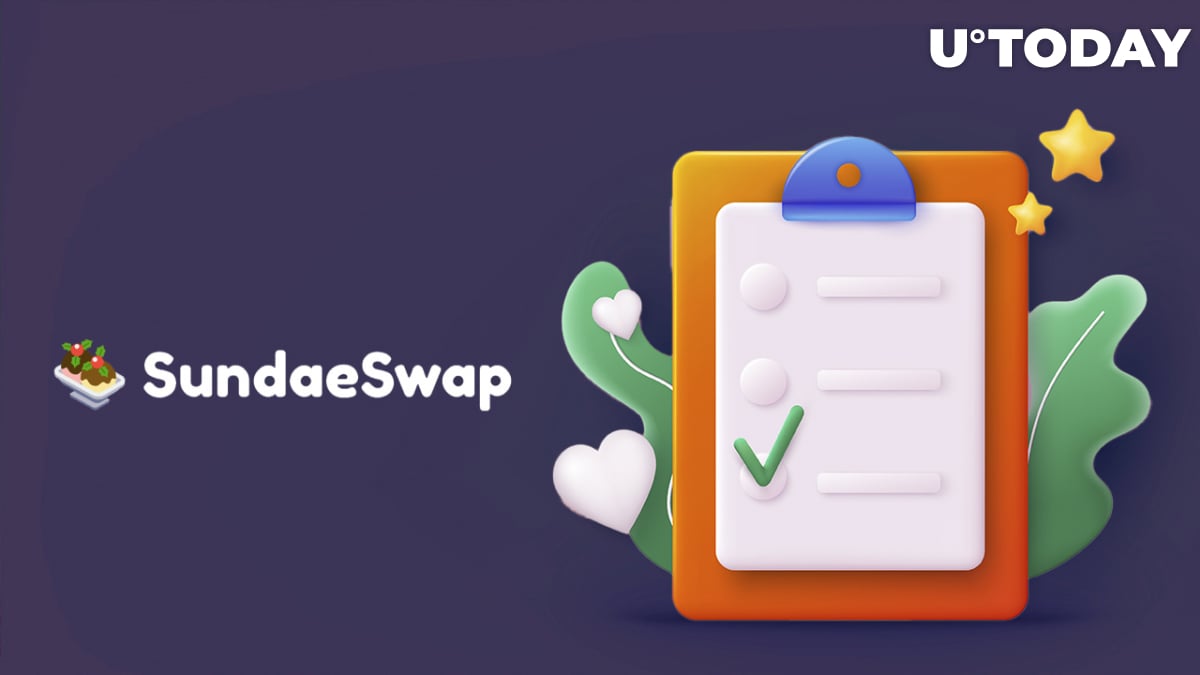 SundaeSwap, a Cardano-based decentralized exchange, has announced that it has conducted a security audit in partnership with Runtime Verification (RV).

The audit has helped to identify several critical issues in the protocol. Its detailed overview will be presented in a separate report that will become available soon.

RV's thorough process identified a number of issues that we were able to quickly resolve. The result is a DEX that is able to safely meet the needs of the Cardano DeFi Community.

The project will continue working with RV on future updates now that the audit has been completed. The cooperation is "critical" to the exchange's long-term success, according to Lanningham.

SundaeSwap is one of the most prominent projects within the budding DeFi ecosystem on the Cardano blockchain, which is expected to become the blockchain's first functional DEX.

As reported by U.Today, the Cardano-based DEX launched its testnet in early December.

It is now in the process of fixing various inefficiencies ahead of its mainnet debut.

As reported by U.Today, Charles Hoskinson, CEO of Cardano developer Input Output, recently spoke about the shortcomings of DeFi in a regular YouTube livestream.

The cryptocurrency luminary proposed creating a specific set of standards that the industry has to follow, bemoaning low-quality projects within the existing DeFi landscape that can only rely on "a hope and a prayer."
#Cardano News #DeFi News