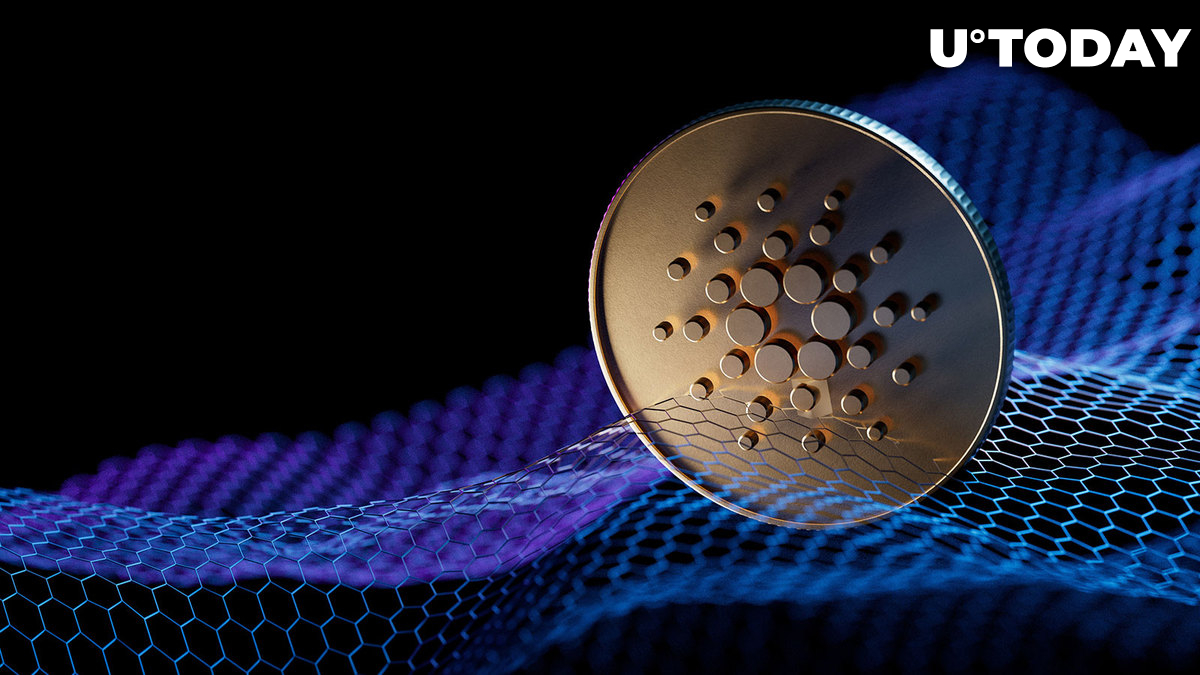 According to crypto researcher Sooraj, the Cardano networking layer might be found to be eight times more decentralized than the networking layer of Ethereum. In a thread of tweets, Sooraj highlights how he arrived to this conclusion.

According to him, the decentralization of the validator nodes in a PoS blockchain is determined by the Nakamoto Coefficient, or MAV (minimum attack vector). MAV is the minimum number of independent parties needed to join together for a successful attack on the blockchain. Currently, Cardano has a MAV of 24, and Ethereum has a MAV of 3, which is an eightfold difference.

The mid-September Merge update, which ushered in the proof of stake transition, has recently put Ethereum decentralization under fresh scrutiny.

Decentralization of Cardano and Ethereum compared

According to Sooraj, validators are network nodes that operate in proof-of-stake (PoS) blockchains by validating transaction blocks on the blockchain. This definition fits all other blockchains except for Ethereum.

The other nodes on the network, which form the majority, do not propose blocks, but they still serve a critical role in securing the network by holding all block proposers accountable by listening for new blocks and verifying their validity on arrival.

Attestors simply agree on the order of transactions. Currently, 480,000 attestations are happening on Ethereum; these numbers do not imply the number of validators, Sooraj stated.

The total number of validator nodes on the Ethereum blockchain can be obtained from the Etherscan node tracker and stands at 7,554 nodes at press time. Cardano, on the other hand, has 3,200 nodes.

However, the decentralization of the validator nodes as calculated by MAV might suggest Cardano outperforms Ethereum in this metric by almost 8x.