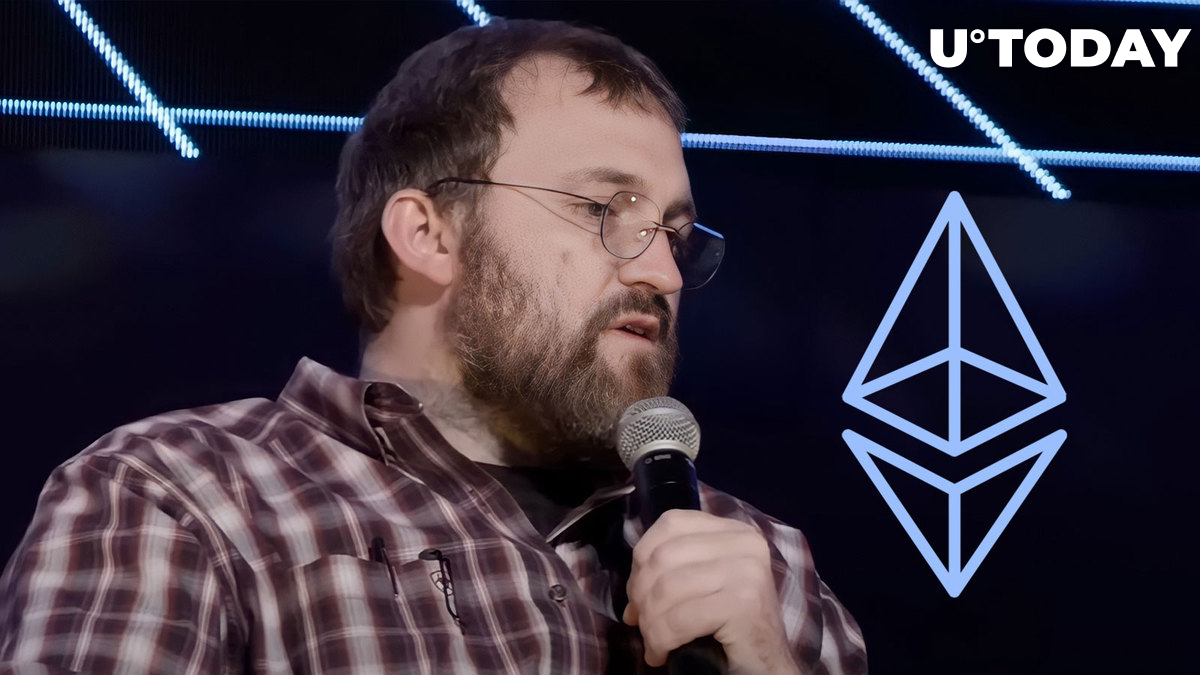 He claims that he would be ready to work together with Buterin if the project were right.

Hoskinson specifically said that he would be interested in collaborating with Buterin on anti-aging and regenerative medicine research. "In the future, if I have something and he has something, maybe we collaborate on it," he added. However, he does not see them working on a joint crypto project.

At the same time, Hoskinson shared some criticism of the Ethereum Foundation, which he claims continues to ignore Cardano's technology because of personal animosity toward him.

The Ethereum foundation also made it very clear that they don’t look at any of our technology because I’m the worst person in the world. Apparently, that’s their criteria for the technology. They have to like you to look at your stuff.

Last month, Hoskinson tweeted that it was a "crime" for the Ethereum community to even discuss his project.

Hoskinson, who parted ways with other Ethereum co-founders during the project's early stages of development, joked that it was not too late for Buterin to switch to Cardano earlier this year. He also argued that the blockchain had an opportunity to switch to proof of stake much sooner by implementing the "Snow White" consensus mechanism.

Speaking of other collaborations, Hoskinson says that he has received the final copy of his music video with rapper Snoop Dogg.

However, it is not clear when the video is going to be released for now.

As reported by U.Today, the hip-hop star invited Hoskinson to feature in his new music video back in June.

What You Should Know About Shanghai Hard Fork of Ethereum

Does Avalanche (AVAX) Have Any Chance of Becoming Major Ethereum Killer?

Why Has Bitcoin Cash (BCH) Failed?