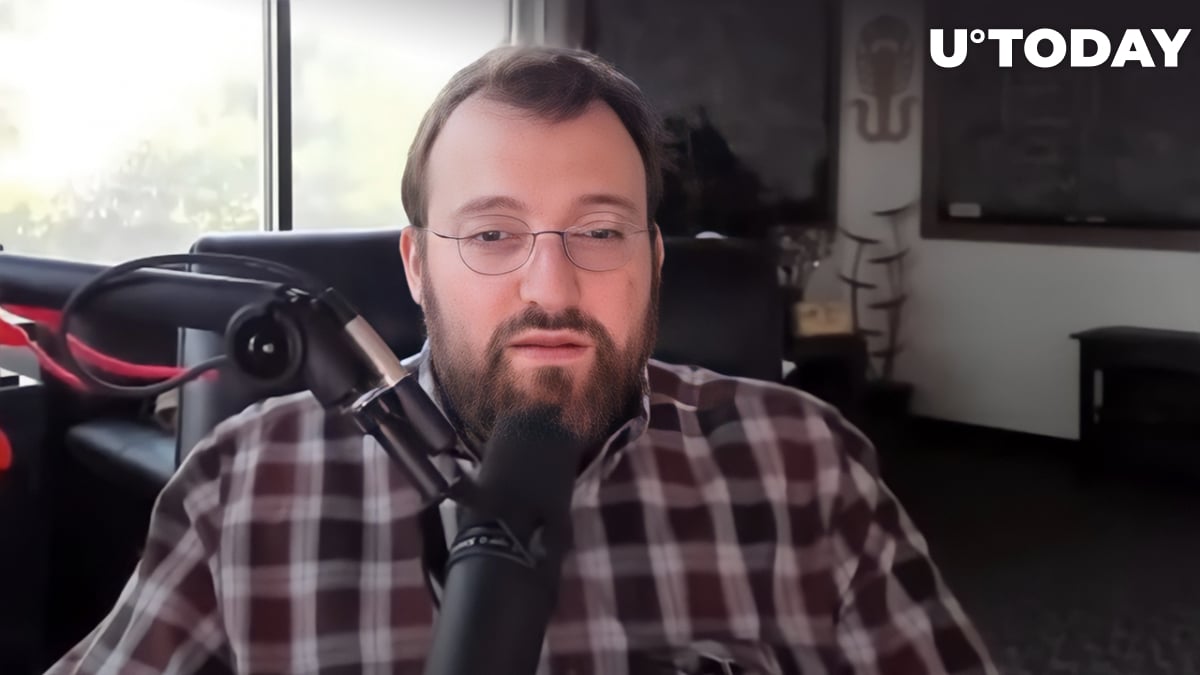 I would love to see this get some Catalyst funding: https://t.co/967haOagQ0 really cool project

However, despite innovations and the active involvement of the community in the development and implementation of Cardano-based projects, the company is experiencing problems on another front. So, according to analytics from Santiment, Cardano's address activity has sunk to year-low levels, with overall sentiment back to negativity levels last seen four months ago, in February.

Such a dramatic decrease in the number of active addresses is worrying because it is an important indicator for determining the number of users on the blockchain, taking into account both senders and receivers of assets. Thus, we can say that activity on the Cardano network is very much in decline, and fewer and fewer people are using the blockchain and its products. At this rate, the eUTxO explorer will be unnecessary, because there will simply be nothing to explore.