Arman Shirinyan
NFT collection on Cardano may soon compete with ones on Solana and Ethereum as this piece gets sold for 135,000 coins 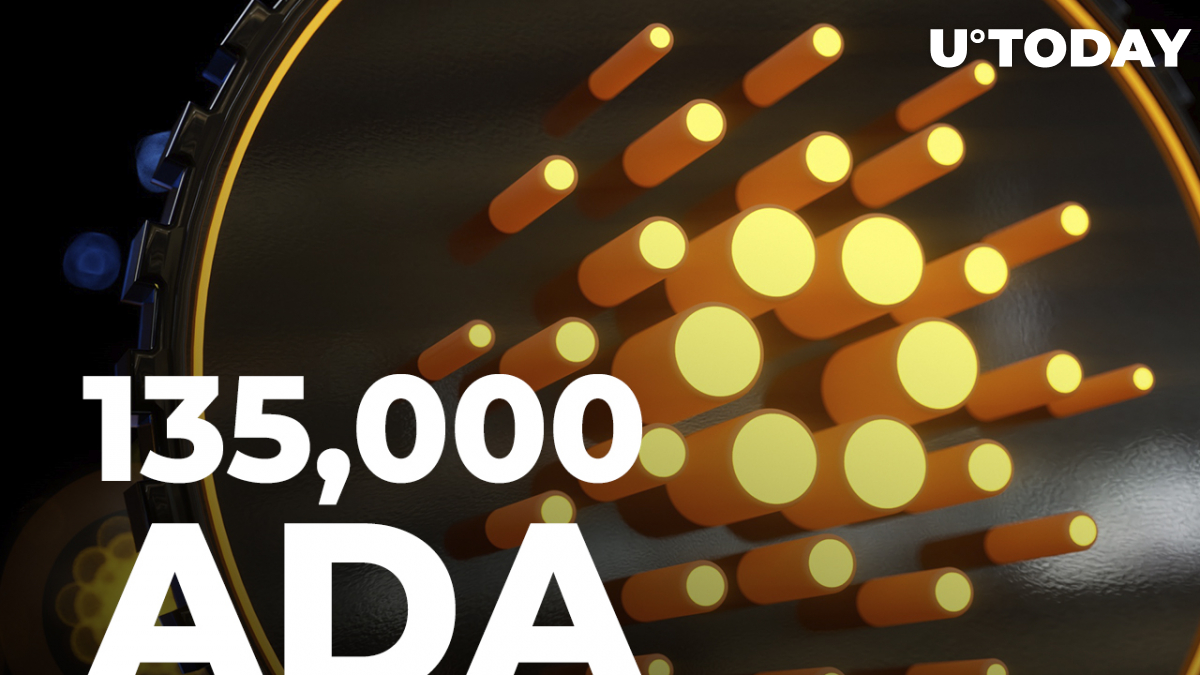 The founder of the IOHK and Cardano ecosystem, Charles Hoskinson, shared with the Cardano community one of the biggest purchases made on the network, with an anonymous NFT trader spending 135,000 ADA on ChilledKong8885 piece.

According to the tweet, the ChilledKong piece contains an extremely rare trait, an Android Body, which every person only has a 0.8% chance of getting. They sold the piece on jpg.store Cardano NFT marketplace.

Right after the post appeared in the public space, the CEO of the jpgstore contacted Hoskinson and asked him for a chat sometime and promised to describe what the platform does for the Cardano NFT space and what's next.

Cardano is the youngest representative in the NFT industry, as only a couple of collections opened minting in the ecosystem. ChilledKongs is one of them. Cardano has only recently released its own smart contracts technology, which fueled a massive bullrun on Cardano's underlying coin, ADA.

Besides the appearance of a number of NFT collections, the Cardano ecosystem saw the massive growth of DeFi projects like SundaeSwap, MinSwap and Windscribers, which has recently gained around 8,000% in TVL.