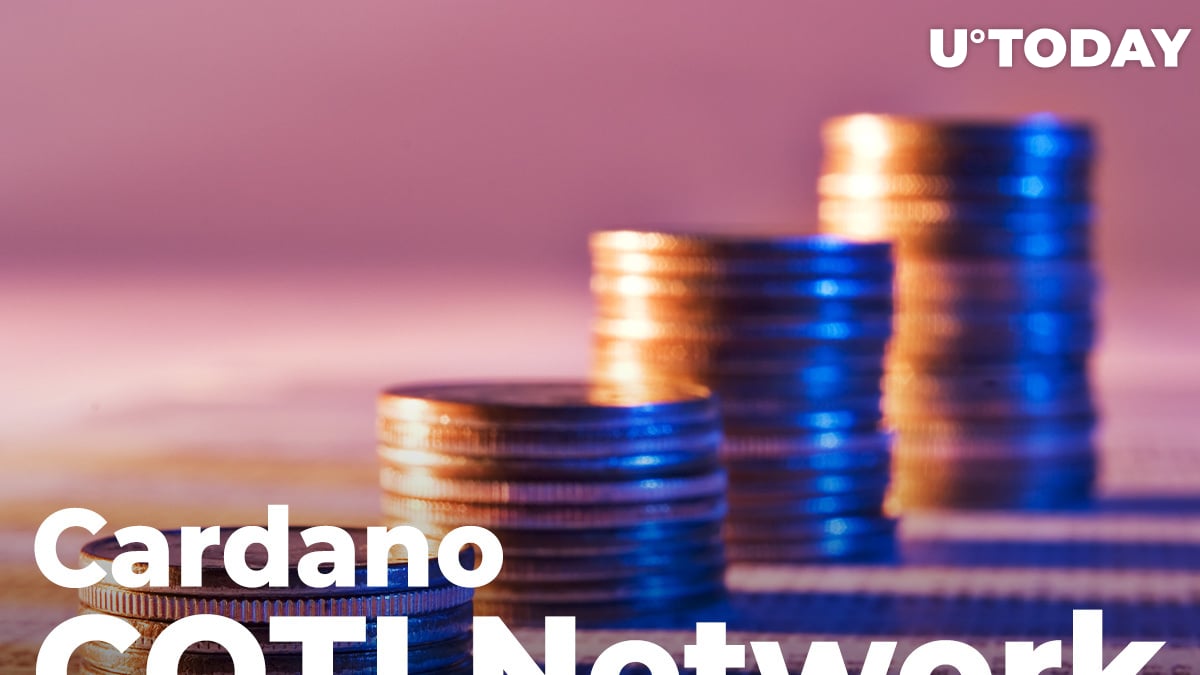 cFund, the VC foundation backed by InputOutput HK, reveals the name of its first fund recipient. COTI Network, a DAG-based new-gen payments startup, will be the first blockchain project to receive cFund's support.

According to a joint press release by COTI Network and cFund shared with U.Today, the payments startup becomes the first-ever project to receive cFund support.

Both teams outline that this decision was taken after several months of discussions and thorough due diligence analysis by cFund. COTI Network attracted cFund's attention with its unique B2B-focused business model: it allows enterprises to build their own payment solutions serving as a modern technology framework.

cFund is excited to invest in this new opportunity. Shahaf and the team will bring significant adoption to Cardano with COTI’s business partnerships and innovative enterprise-grade fintech technology.

The collaboration between COTI Network (COTI) and Cardano (ADA) began two years ago when COTI was among the first projects to integrate ADA Pay solutions stack.

Shahaf Bar-Geffen, CEO and founder of COTI Network, outlines that his company's collaboration with Cardano (ADA) looks very promising in terms of development and marketing:

Cardano has one of the biggest and most engaged communities in the space and we are excited to join this family as partners. Today marks a milestone for COTI’s development and we’re excited to look to the future and to work together with the Cardano team.

Cardano's (ADA) inventor, Charles Hoskinson, added that he is enthusiastic about the path of cooperation between COTI and Cardano (ADA):

COTI has been a great partner across several projects already, and we plan to leverage their advanced fintech architecture to enable future finance applications on ADA.

Both teams are excited about the new joint projects that are to be released soon. Namely, COTI Network will integrate Shelley Cardano's (ADA) mechanisms.

Also, many more ADA-based integrations will go live on COTI's mechanisms later in 2021.