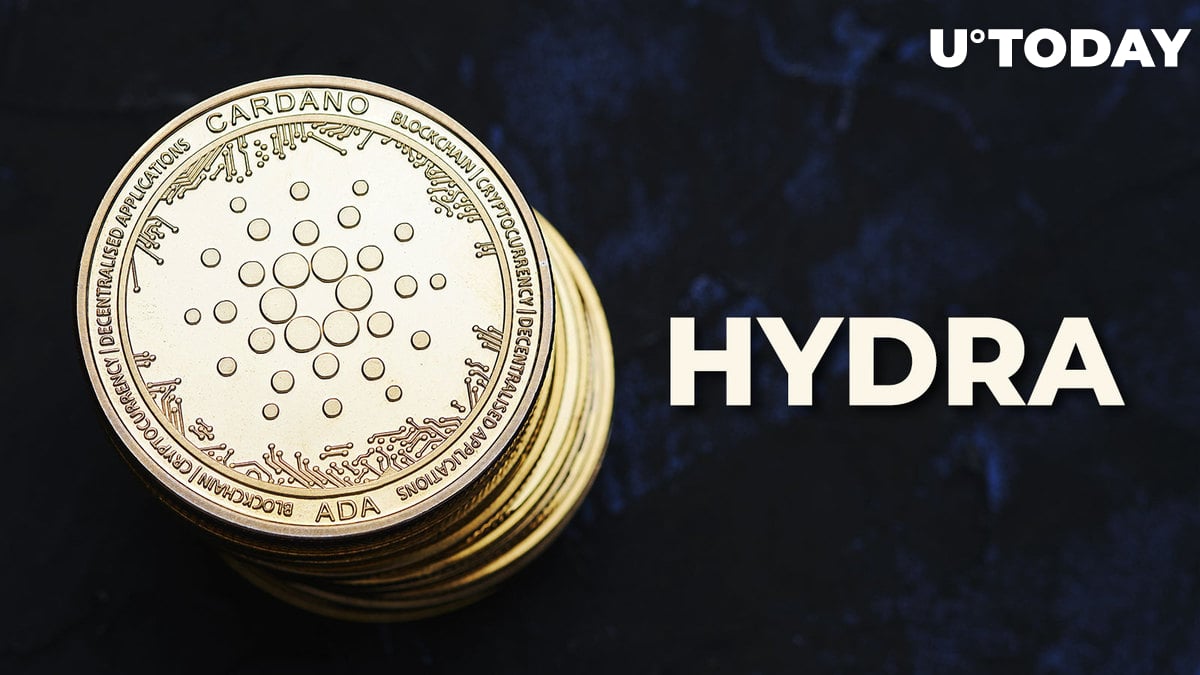 According to a GitHub release shared by Hydra lead developer Sebastian Nagel, the new release features several changes to the API, fixed bugs in the Hydra-node and an improved Hydra user experience. It also computes transaction costs as a "min fee" and reports them in the tx-cost benchmark, among several improvements.

Took a bit longer than last time but it's packed with features:
- Persistence of Head state
- Improved contestation deadline reporting
- Fixed several bugs in the hydra-node
- Improved UX of the hydra-tui
- Static binaries

Charles Hoskinson, the founder of Cardano, tweeted about the development, which excited the community and led some people to believe that the Hydra launch was imminent.

"We are moving ever closer to a 1.0 release. Keep up the good work, team! Cardano will have multiple ways of scaling up, and Hydra will play a big role in that regard," the Genius Yield Twitter account commented.

The Alonzo upgrade enabled the creation of smart contracts, decentralized applications (dApps) and other applications on top of Cardano.

Among the most intriguing of the recent innovations made possible by Alonzo is Hydra, a key Layer 2 solution to further improve Cardano's scalability by layering a new protocol on top of the existing Layer 1 blockchain.

Recently, Cardano decentralized exchange (DEX) SundaeSwap revealed a successful demo of the scaling solution Hydra. The team is excited about the milestone and maintains that it is a huge leap for SundaeSwap and Cardano scaling journey. Cardano founder Charles Hoskinson, excited also, declared "Hydra is coming to Cardano one DApp at a time" upon receiving the news.

As reported by U.Today, the first Hydra Heads were launched on public testnet in March.