Cardano Added Over $230 Million in DeFi Inflows in March: Details 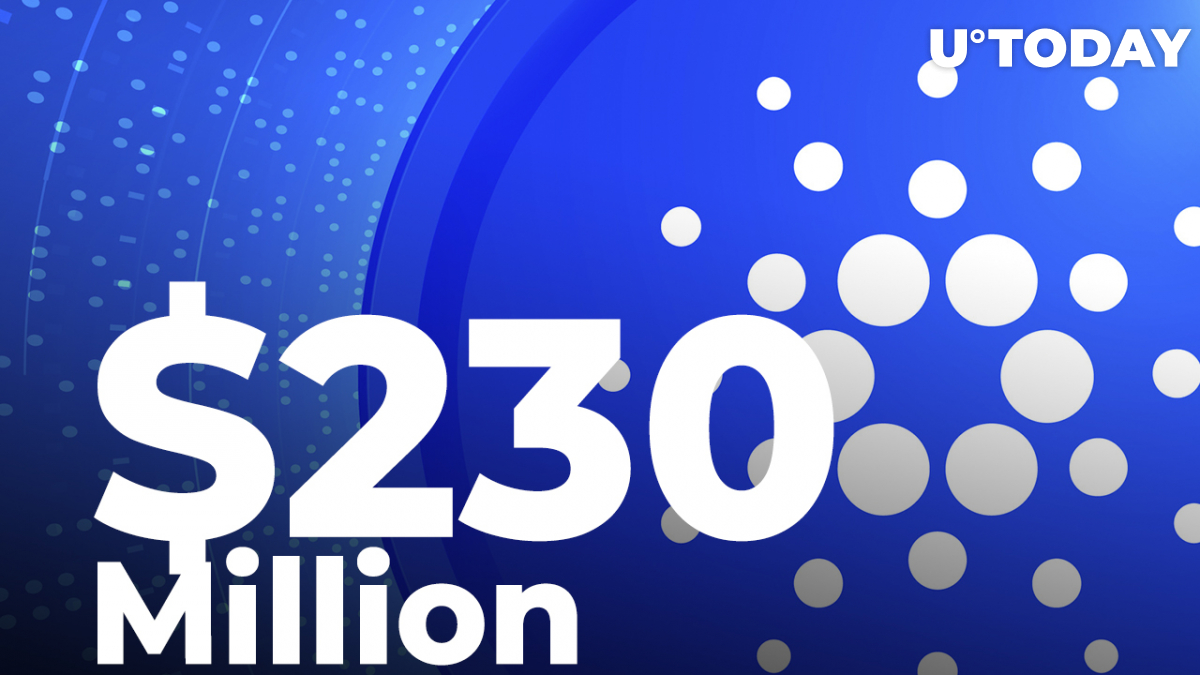 According to data from DefiLlama, the Cardano DeFi ecosystem has attracted nearly $230 million more in funds since the start of March.

This is reflected in the surge of the total value locked (TVL) from roughly $199.74 million to all-time highs of $434.74 million. The spike in TVL was observed from March 1 to March 28, when the present all-time highs were reached.

However, after a retreat from all-time highs, Cardano's TVL presently stands at $361.25 million. Without the inclusion of staked governance tokens in the TVL valuation, Cardano's TVL stands at $262.36 million presently. The majority of funds on the network remain concentrated on the Minswap decentralized platform, with $164.25 million currently locked.

Liquidity to be injected into Cardano's DeFi start-ups

Glad to see the ADA Yield fund out https://t.co/oAmmsEcBye

The fund aims to provide liquidity, with millions in line to support new decentralized finance (DeFi) platforms launched in the Cardano ecosystem, starting with an initial $100 million.

As stated in a release, the new fund will support new decentralized exchanges, lending protocols and stablecoin issuers building on Cardano.

Presently, more than 500 projects are building on Cardano. With the release of new solutions on the chain, Cardano becomes more relevant for institutional investments that often look for real value behind the project rather than speculative returns.

Additional data provided by on-chain analytics firm IntoTheBlock shows that the volume of large transactions exceeding $100,000 jumped by 50 times in 2022.