Alex Dovbnya
There are now three million wallets on the network 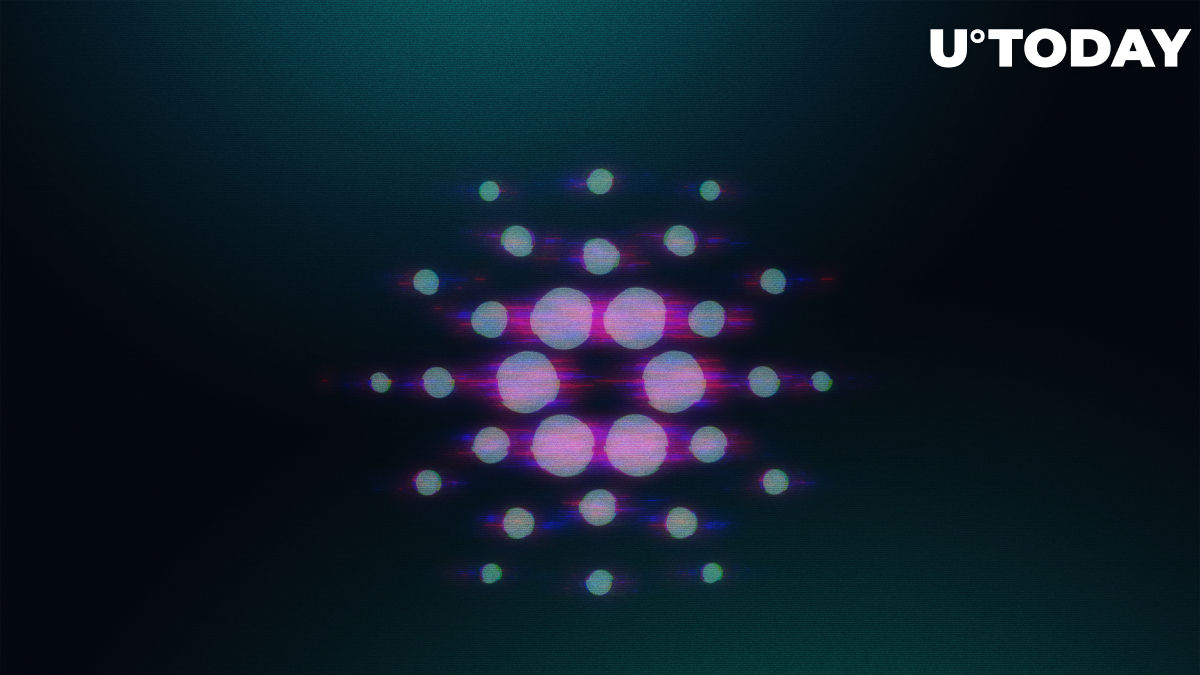 The Cardano network has reached yet another significant milestone, surpassing three million wallets, according to a recent update published by the Cardano Community Twitter account.

The leading proof-of-stake blockchain surpassed one million wallets last May.

According to a recent report published by Kraken, more than 11,000 wallets get created on a daily basis.

The network has grown by 1,348% over the past year. There are more than one million delegated wallets on the blockchain, which represents an 870% annual increase.

While Cardano launched smart contacts last September, there are still very few decentralized applications. The need for developers to adjust to the extended Unspent Transaction Output model (eUTXO) is a major reason for the relatively slow progress.

That said, Cardano-based DEX SundaeSwap went live on the mainnet last month, with a slew of other dApps waiting in the pipeline to be launched.

As reported by U.Today, Cardano surpassed Ethereum by daily transaction volume in early January. As a result, the network’s congestion surpassed 90%, which significantly slowed down the network.

Input Output developers are currently working on implementing various scaling solutions during the “Basho” era of the blockchain’s development.

The Kraken report points to the fact that there is a strong correction between ADA’s price action and the network’s growth.

Hence, the much-anticipated rollout of applications could prove to be another tailwind for the token.