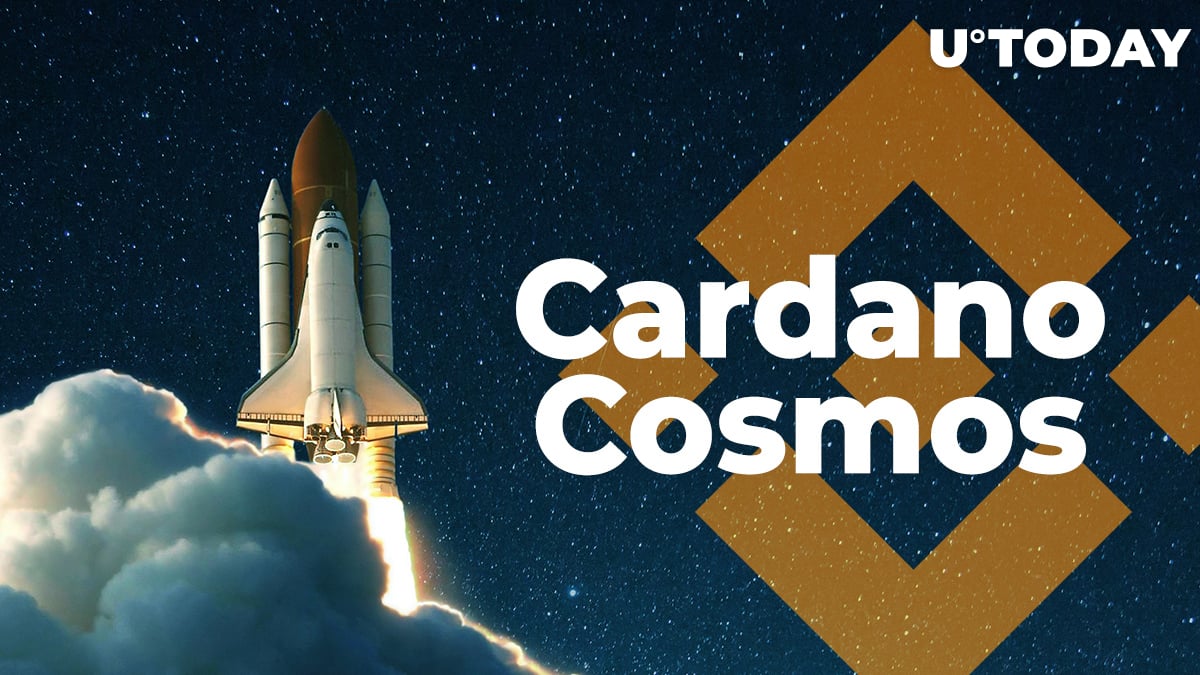 According to the official announcement by Binance, two major altcoins have been added to staking programs. Starting from Feb.10, 2021, Cardano and Cosmos enthusiasts can stake their tokens through Binance (BNB) instruments.

Estimated annualized rewards for Cardano (ADA) tokens are set at 21,79 percent, while Cosmos (ATOM) staking is rewarded with 24,79 percent yields.

According to the independent analytical dashboard Staking Rewards, Cardano (ADA) is the most popular asset for staking in terms of net staked value. For Cardano (ADA), this indicator surpasses $18.4 million, or more than 70 percent of ADA market capitalization.

Regarding this metric, ADA is followed closely by Polkadot (DOT) and Avalanche (AVAX). Cosmos (ATOM) is the seventh most popular coin in terms of net value staked.

Also, both assets are featured in the top 20 coins for staking with the largest net market capitalizations.

At press time, Binance Coin (BNB) slightly retraced to the $130 zone. Despite this pullback, BNB is still in the green zone with an unparalleled 35 percent in 24h gains.