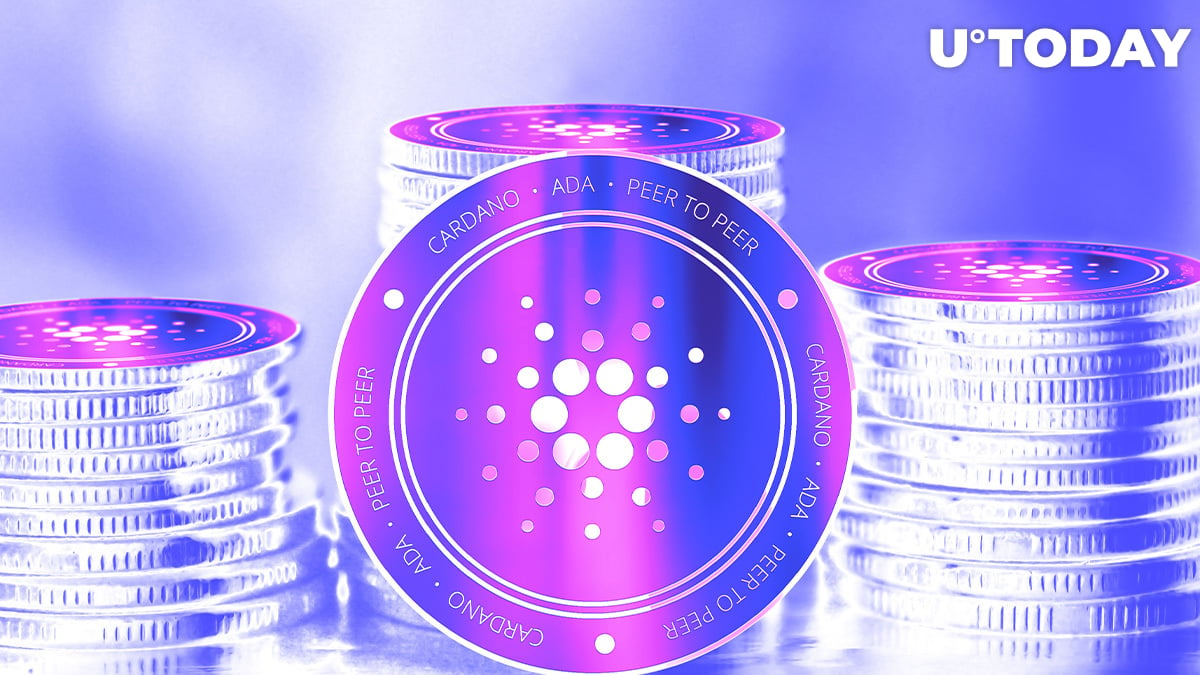 Switzerland-based Cardano Foundation has announced that the amount of ADA delegated to charity-focused stake pools has surpassed $500 million:

This represents one of the largest collective giving communities in the entire blockchain space, a huge achievement that everyone in our ecosystem should be proud of.

As reported by U.Today, Cardano's Shelley mainnet went live in July 2020, which allowed ADA holders to stake their tokens to earn interest.

Mission-focused pools donate a percentage of their block rewards to numerous charitable causes. The largest one has already collected 12.3 million ADA tokens ($14.6 million).

In this way, delegators kill two birds with one stone: they earn personal rewards while donating money to charity. Over 10,000 Cardano users have already made such contributions.

The list of ADA recipients is determined by stake pool operators, which helps bring more transparency to the table. It includes a whole swath of organizations of the likes of The Water Project and SolarAid that cover environmental awareness, animal welfare and other issues.

In the future, the foundation plans to make it possible for charities to directly accept ADA donations with the help of third-party payment providers.

It will also make sure that stake pool operators remain accountable by introducing an auditing tool for delegators.