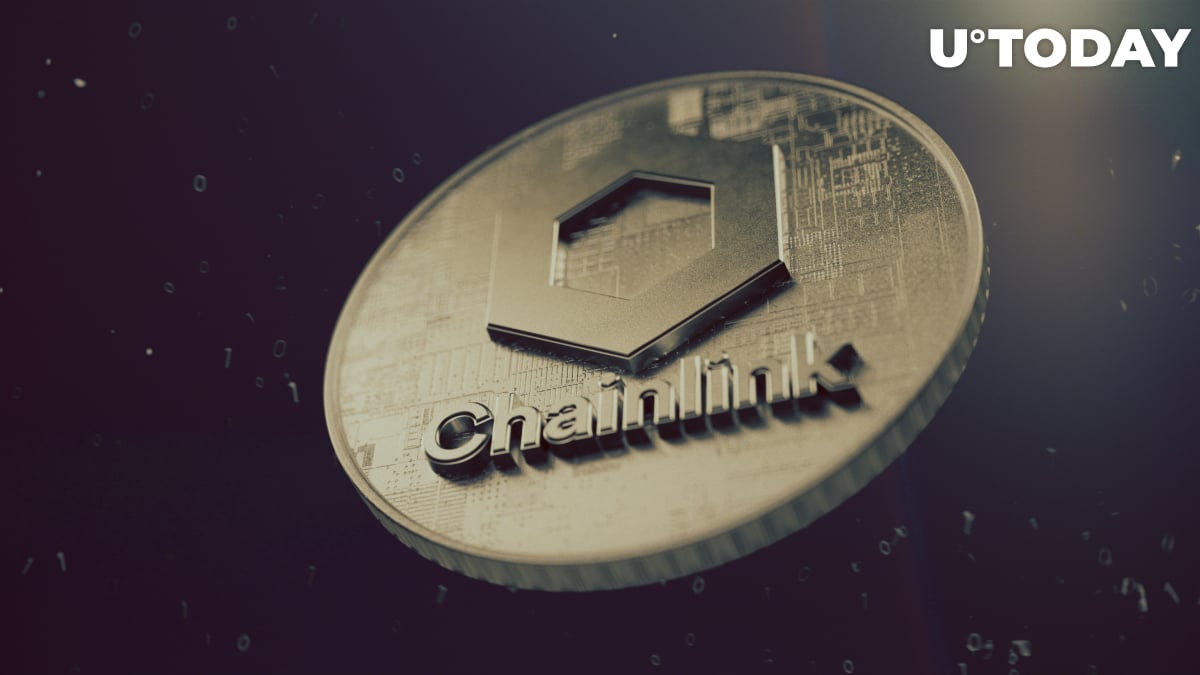 The next leg up for Chainlink (LINK) could come from the influence of large-scale investors. According to Santiment, Chainlink (LINK) sharks and whales (wallets holding between 10,000 and 1 million LINK tokens) have been actively increasing their investments during this bear market.

Per data from the crypto market intelligence and social monitoring platform, the cohort of investors has collectively added 47.31 million LINK tokens to their holdings since March 3. This translates to $312.7 million invested in the native token of the blockchain oracle network.

With the activity in the seven months, whales and sharks now hold 17.61% of the total circulating supply of LINK — a 4.73% increase in their total holdings during the period.

🔗🐳 #Chainlink's shark & whale addresses (holding 10k to 1m $LINK) have been busy accumulating during the 2022 bear market. Since March 3rd, these addresses have added 47.31M LINK to their wallets, collectively. This translates to $312.7M more invested. https://t.co/a2Q9bAoCMK pic.twitter.com/SaSora7Ikh

LINK price yet to pick momentum from the whale activity

While the whale accumulation points to strong investor confidence in Chainlink, the price of LINK is yet to overcome the broader crypto bear market pressures. However, the token has made several impressive price rallies during the period in which whales have been accumulating.

Last month, the price of LINK broke away from the rest of the crypto market. The token surged around 20% percent despite choppy trading in the rest of the market. At present, LINK is trading at around $6.63, down 1.09% again falling in line with the broader crypto market trend.

Meanwhile, anticipation is also building in the Chainlink community for the introduction of LINK staking. The developers of the blockchain have released a web app for LINK holders to use in checking if they are eligible for early access to the feature launching later this year. Staking is one of the key features that will usher in a new economic model — dubbed Chainlink Economics 2.0 — to the network.