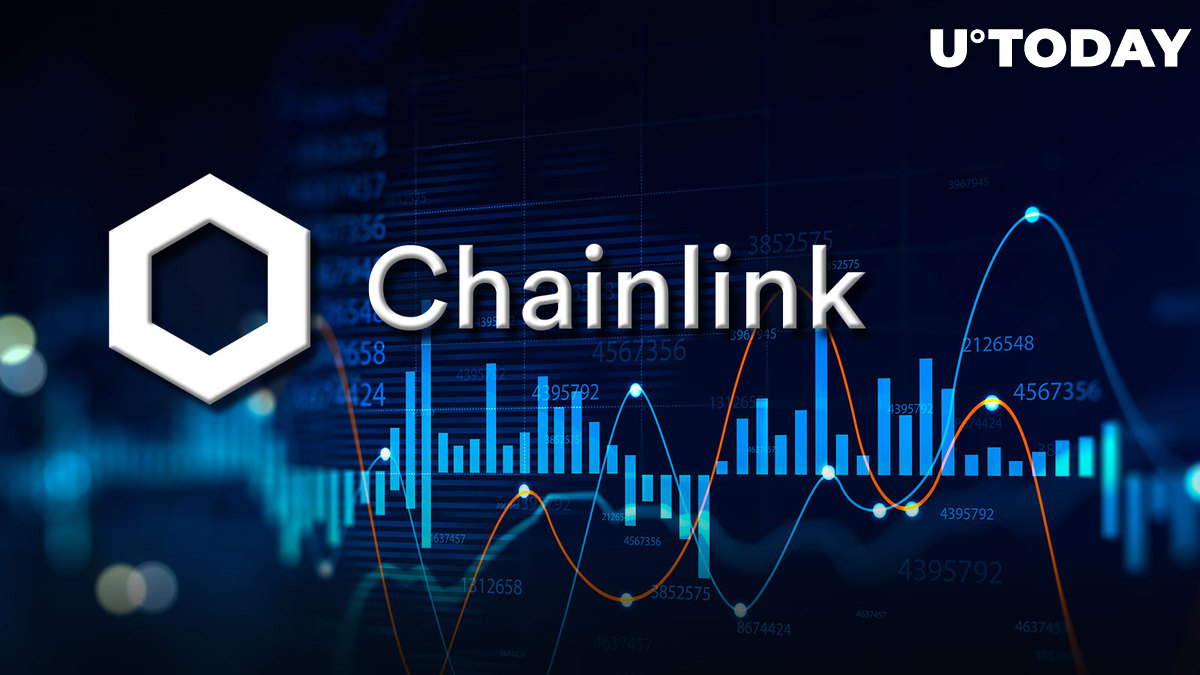 Chainlink’s most recent price performance shows that the asset is not looking back at other cryptocurrencies and moves on the market independently. In the last seven days, LINK gained almost 20% to its value, while assets like Ethereum are content with a 2% rebound.

As on-chain data provided by Santiment suggests, Link is seeing a massive increase in the number of transactions and activity of high-stakes holders. However, the rise in network activity could be a result of disruptive price performance.

🔗📈 #Chainlink has been showing hints of being somewhat decoupled from #crypto since September 21st, and has just reclaimed the $8 threshold again. High stake holders have been growingly active, and this is often the key to sustained #altcoin rallies. https://t.co/KsyRTpSHF3 pic.twitter.com/jDYZqubRIV

In the last 30 days, LINK's price has shown almost a 30% price increase after bottoming out at the end of August. Compared to other digital assets, Chainlink is certainly showing strength on the market despite the prevalence of bears in the industry.

However, the long-term perspective of LINK is far from being bullish. Since May, the asset has been moving in a prolonged consolidation channel, with numerous unsuccessful attempts to break upwards.

The low trading volume and inflows to the asset are the two main reasons behind the anemic price performance, which will most likely prevail on Link for the next few months, until the cryptocurrency market enters recovery mode.

At the same time, it is safe to say that Chainlink is no longer in a deep downtrend as the token moved through the 50-day moving average and gained a foothold above the important resistance level that separates assets in up- and downtrends.

In the last seven days, the volume on Chainlink was ascending, which could be a sign of an upcoming volatility spike, which may push the token to the next resistance levels.