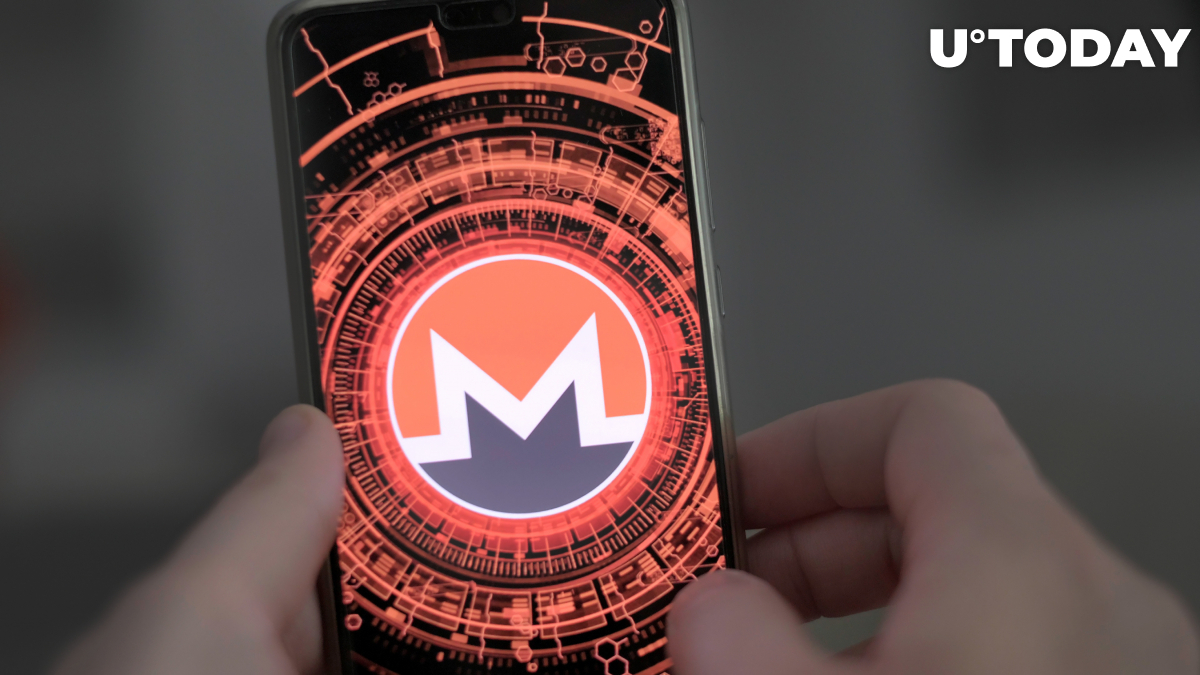 A Bitcoin-Monero atomic swap went live on the Monero network back in May, but the first atomic swap providers are starting to appear only now.

According to the latest tweet, an individual Monero user has become one of the first providers on the network. Now, all Monero users are able to perform swaps by using a command-line interface (CLI).

The process took 34min, was done entirely over Tor, required no interaction by me, and was peer-to-peer with *no* middle-man or custodian.

I think I just witnessed the future 🤯

As mentioned in the tweet, the exchange is being provided with a relatively large 20 percent fee that is commonly used in Bitcoin ATMs. The community is looking forward to reducing the fee, with some additional swap providers now appearing on the network.

Related
Bitcoin and Ethereum Exchange Reserves Getting Drained, Here's Why

Atomic swaps allow their users to swap or exchange their coins without the involvement of third parties in a fully decentralized manner. Since Monero is positioned as a “privacy coin,” atomic swaps were highly anticipated by the community due to the centralized nature of most exchanges.

As for now, users have to use command-line interfaces in order to perform swaps. Developers promise that graphic interfaces are going to be implemented soon.