Altcoin Index Rises Thanks to ADA, SOL, LUNA and Other Assets, While Bitcoin Consolidates 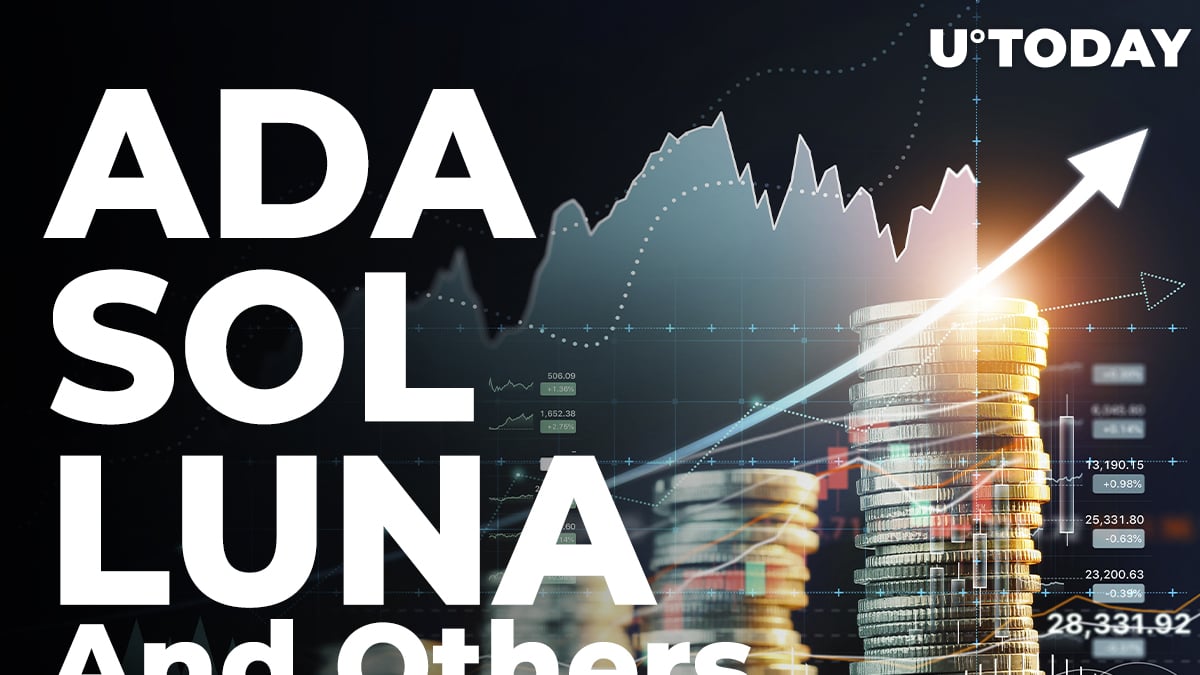 According to the Altseason index, alternative cryptocurrencies are outperforming Bitcoin in the current month. The Altcoin index is showing the value of 84 this month, which means a better performance of the alts compared to Bitcoin.

The main reason for the mini-allseason to come was the uncertainty on the Bitcoin chart and a continuous consolidation that began almost a week ago. Bitcoin has been trading in the $48,000-$43,500 range for more than 12 days, while alternative cryptocurrencies have been rapidly growing up.

Cardano (ADA) has faced almost a 100 percent growth at the highest point today after the first talks about the smart-contract solution have been brought up. In addition to this fundamentally strong reason for the growth, the coin’s community has been actively promoting and supporting it.

Another coin that has had a large impact on the altcoin index was the coin of the Solana Foundation. The project provides various DeFi solutions by allowing users to create decentralized apps. The network utilizes a unique Proof-of-History consensus.

Due to the strong fundamental value and rapidly growing DeFi sector, SOL has received the attention of private investors and gained 244 percent in value since the end of July.

Bitcoin had rapidly moving up since the end of July when cryptocurrency tested the $28,000 level. A swift price recovery followed the numerous news signalizing massive Bitcoin adoption and inflow of institutional funds to the cryptocurrency market.

At the time of writing, Bitcoin is trading at $47,000 with less than a 0.5 percent growth today. Altcoins are still massively outperforming Bitcoin with an average 10 to 15 percent 24-hr growth on various alternative cryptocurrencies like ADA, MATIC and XRP.